Believe it or not, there is such a thing as the annual Display Industry Awards, which take place at Display Week, let that sink in.

Now that it has, it’s also worth noting that Apple has won big at those awards, taking home the Displays of the Year accolade for iPhone X and iPad Pro. 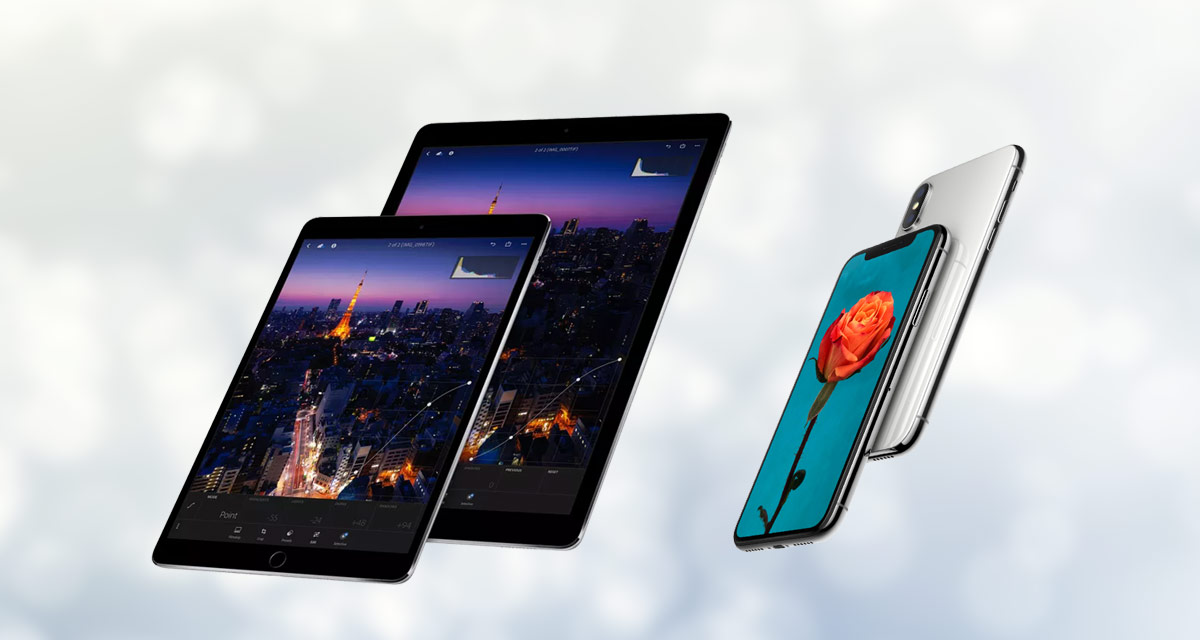 As with any award shows, the display award is intended to try and highlight and reward companies which are attempting to go above and beyond in order to push the technology forward rather than stagnating and sticking to the tech which is already available. In this particular instance, the annual trade show was looking for “high-quality, innovative” work that could be happening in the world of small-screen panels and has decided to reward Apple for what it’s done with iPhone X and iPad Pro.

As far as the 2018 awards go, only products which were available during the 2017 calendar year were applicable for consideration. The stunning 10.5-inch and 12.9-inch iPad Pro displays have been recognized and rewarded for the ProMotion technology which introduced a 120Hz refresh rate and instantly and visually makes all motion content on Apple’s iPad Pro range a lot smoother and pleasing to the eye. From a user perspective, the ProMotion tech dramatically improves scrolling, gaming environments, the playback of movies, and Apple Pencil integration.

Apple’s flagship smartphone – iPhone X – has also been recognized for its stunning edge-to-edge 5.8-inch OLED panel with 458 ppi. This is the first time that Apple has slapped an OLED panel into an iPhone, offering HDR and True Tone as well as an experience which includes no physical buttons for navigating UI:

The 5.8-in. Super Retina display features resolution of 458 ppi and is the first OLED panel to match the standard set by prior iPhone generations, delivering striking colors, true blacks, a million-to-one contrast ratio and superior, system-wide color management. The HDR display supports Dolby Vision and HDR10, which together serve to further heighten the image quality of photo and video content. In addition, True Tone dynamically adjusts the white balance of the display to match surrounding light for a more natural, paper-like viewing experience.

Apple, as well as all other companies who won awards, such as Sharp and Kolon Industries, will be presented with their awards at the Los Angeles Convention Center on Wednesday, May 23rd.