Valve’s Steam Link app for Android smartphones and tablets is now available to download from the Play Store. Valve had originally announced that Steam Link would be coming to Android and iOS on May 21st but, much to everyone’s delight, the Android version has come earlier than expected.

Gamers all over the world have purchased Valve’s separate Steam Link box in order to stream games from a PC to a connected television set via the box. The creation of the Steam Link app for iOS and Android is essentially to allow gamers to do exactly the same thing, but with the game being sent via the PC to a mobile device through the new app. 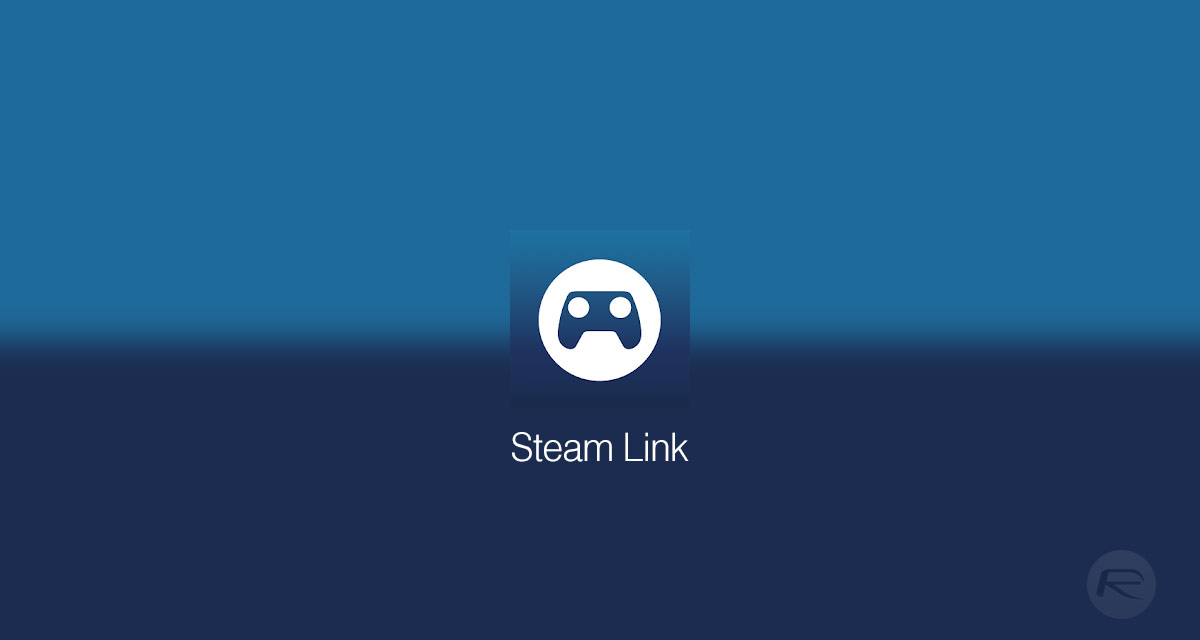 Due to Valve’s previous announcement, most individuals were expecting this to come in the next few days, but it seems that the company wanted to get a jump as far as Android is concerned and has made a beta version of the app available with immediate effect.

Once the app is downloaded and installed on an Android smartphone or tablet, the device owner needs to pair it with a PC on the same network which is running Steam. Additionally, it could be that there is a new driver or two to install on the PC to make things work but the process is extremely simple and should be doable for most users of all proficiencies.

Once that set up is complete and working smoothly, it’s then possible to play games running through Steam on the PC directly on the Android smartphone, TV box or tablet. Of course, as you’d expect, the performance of that game will very much depend on the network conditions in the property and whether or not the PC is 5GHz wireless or wired. 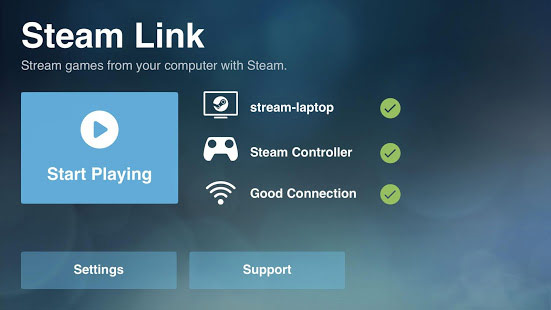 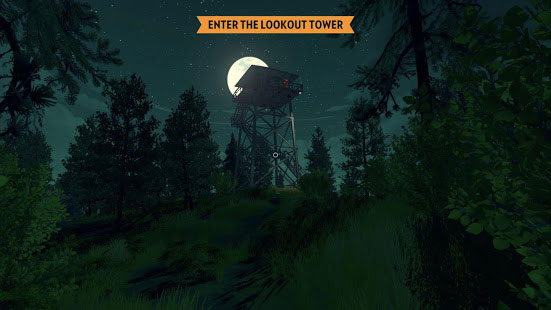 If all of that sounds good, and you’re happy to accept that it’s currently released in a beta capacity, then you can grab the new Steam Link app beta APK from the Play Store right now.

About iOS version, Steam says that the app is ready for release but is waiting Apple’s approval for App Store.