You can now download iOS 11.4 beta 6 IPSW links and OTA update for your iPhone or iPad. Here are the details on it.

Apple has officially continued the progress of its iOS 11.4 mobile operating system with the immediate release of the sixth pre-release seed. The release not only gets us one step closer to a final public release but also means that developers and public testers with a compatible iPhone or iPad can immediately access the release. 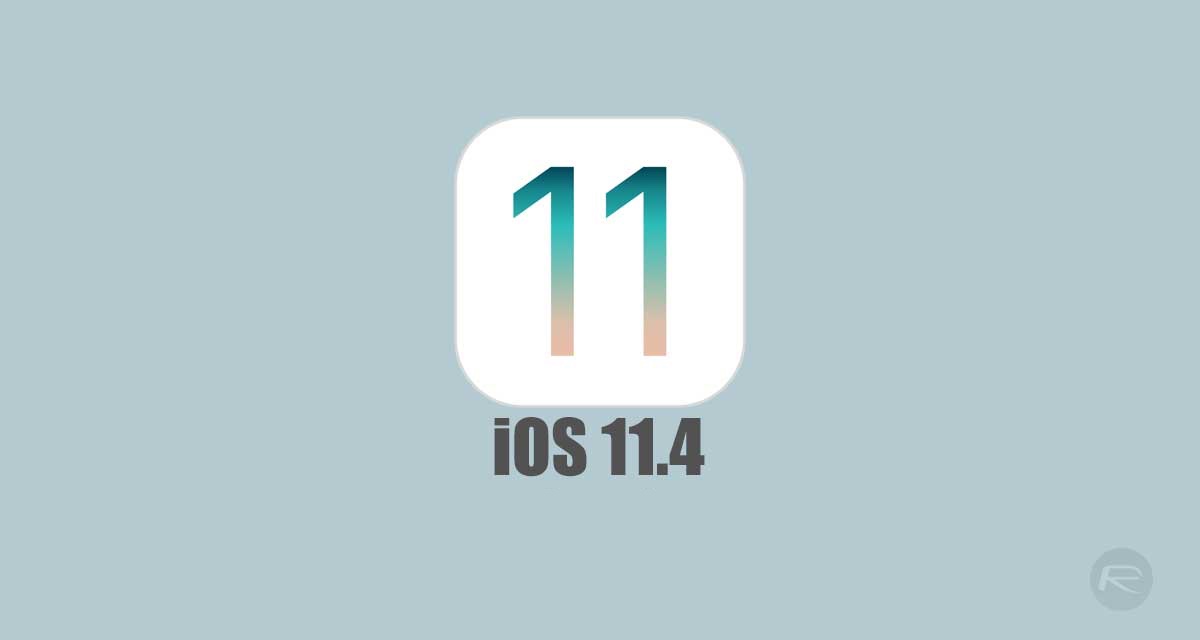 The release of this sixth beta is not only exciting because it’s an opportunity for developers and testers to see exactly what Apple has been improving over the last week or so, but also because it’s likely that this could be the final pre-release seed before Apple pushes iOS 11.4 into the hands of the public.

With this year’s Worldwide Developers Conference (WWDC) just around the corner, Apple will understandably be keen to push iOS 11.4 in the public’s hands prior to the unveiling of iOS 12 during the opening WWDC keynote. So, with that in mind, developers and testers, make sure that this update is installed and tested to its fullest.

As far as iOS 11.4 is concerned, Apple is attempting to mix a small subset of new features and improvements alongside stability and overall enhancements which should hopefully make the platform a lot easier to use and interact with. From a features perspective, device owners can expect the unveiling of ClassKit, Apple’s new education-based framework which was initially discussed as the company’s Field Trip event in Chicago, Illinois. Messages on iCloud and AirPlay 2 will also appear after initially being removed from the iOS 11.3 betas. This means that multi-room audio is now a possibility, as is the reimplementation of Apple TV in the Home app.

If you have been an ongoing part of Apple’s testing efforts, and you want to continue, then the sixth iOS 11.4 beta is available to download right now on iPhone and iPad via Settings > General > Software Update.

IPSW link of iOS 11.4 beta 6 which is restorable using iTunes can be downloaded via developer.apple.com.

Given that this could be the last pre-release seed before a public release, we would expect it to be buttery-smooth and show dramatic improvement over earlier releases.