PwnageTool 4.1 Jailbreak for All iOS 4.1 Devices Teased with Screenshot

The iPhone Dev Team has finally teased us with a screenshot of the upcoming PwnageTool 4.1 for all iOS devices. This new version of PwnageTool is based on Geohot’s Limera1n bootrom exploit which will allow us to restore custom cooked firmwares (without the upgraded 05.14.04 / 2.10.4 basebands) on almost all the current iOS devices, including: iPhone 4, iPhone 3GS (new bootrom), iPhone 3G, Apple TV, iPad and iPod touch 4G / 3G / 2G. This will enable all iPhone users to unlock using the current version of Ultrasn0w so that they can use the phone on any carrier they like! 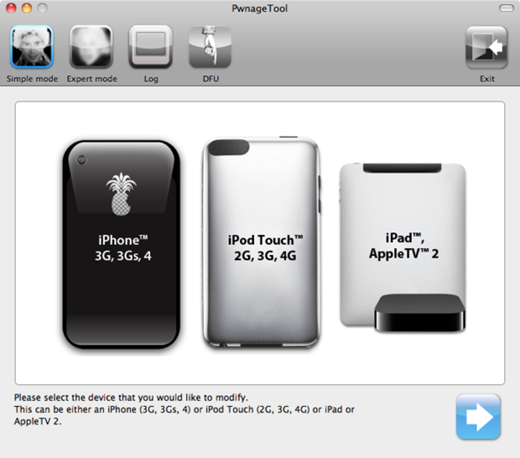 Original ETA for PwnageTool 4.1 was set as last Sunday. Now that the iPhone Dev Team has missed that date, it now looks likely that they are going to drop it sometime this week. Another iPhone hacker named iH8sn0w has already confirmed that Sn0wbreeze 2.1 (aka PwnageTool for Windows) will be released a few days after PwnageTool for Mac is out. Stay tuned as we will let you know as soon as these two tools are available for public consumption.