iPhone developer and hacker iH8sn0w has shared more screenshots from the upcoming version of Sn0wbreeze which is going to support almost all iOS based devices.  For those of you who don’t know, Sn0wbreeze for Windows, like PwnageTool for Mac, can create custom firmware files without the upgraded baseband so that you can unlock your phone using the existing version of Ultrasn0w. 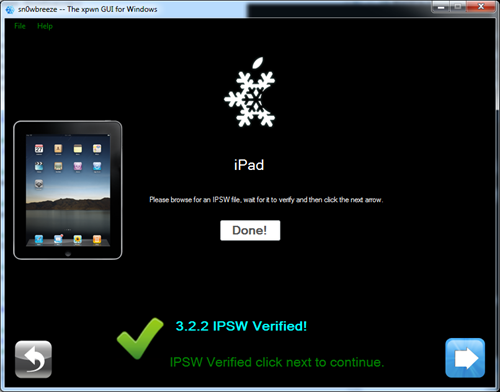 This new version of Sn0wbreeze is going to support: 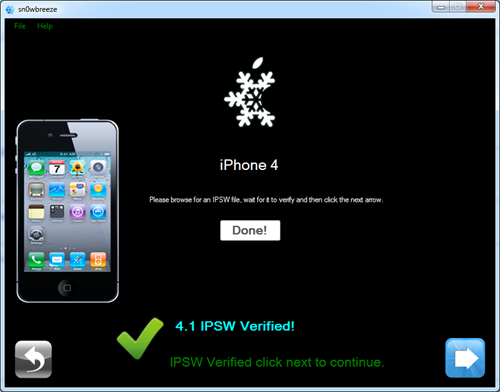 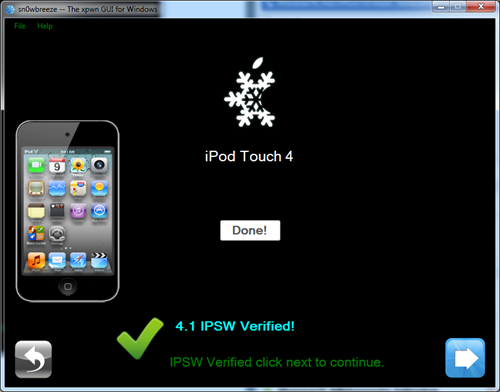 While there is no ETA for this new version of sn0wbreeze yet, it is believed that iH8sn0w is going to release it soon after PwnageTool for Mac is released. Stay tuned as we will let you know as soon as these two tools are available for public consumption.