RichyRich has got hold of what they are claiming to be exclusive leaked photos of the upcoming iPhone from Verizon. The shape of this leaked prototype model looks almost exactly like the current iPhone 4. 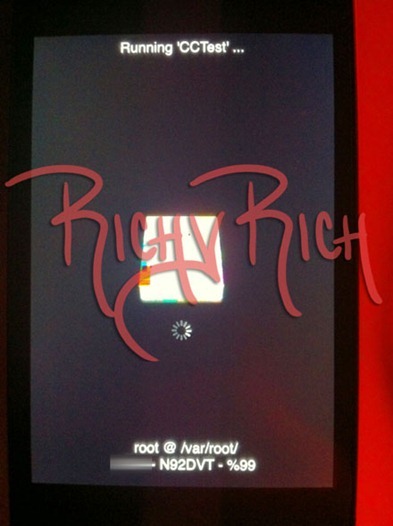 Turning on the phone has revealed that it is running some sort of firmware diagnostics software called “Inferno”, similar to what was seen earlier running on the leaked iPhone 4, and iPod touch 3G prototypes.

According to the source, these photographs have been obtained from a repair shop in Vietnam, and it carries DVT (Design Verification Test) N92 label, which means that it is in final testing stages before production. 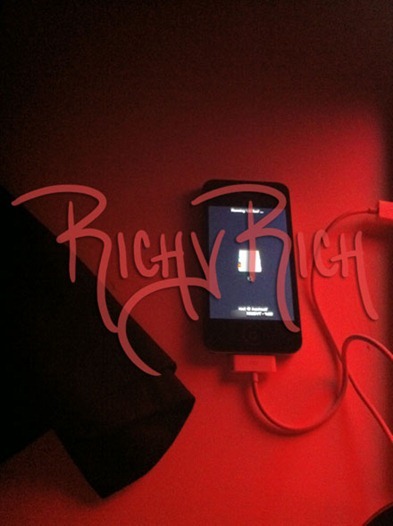 Fake or real? let us know your thoughts on this in the comments section below. [RichyRich via MacRumors]