Apple is getting ready to release newly refreshed Apple Watch Leather Loop bands if newly leaked images are anything to go by. The new images appeared on Imgur and corroborate others that were made available to 9to5Mac.

The current lineup of Leather Loop bands is available in four colors; Meyer Lemon, Saddle Brown, Black, and Peacock with each costing $99. 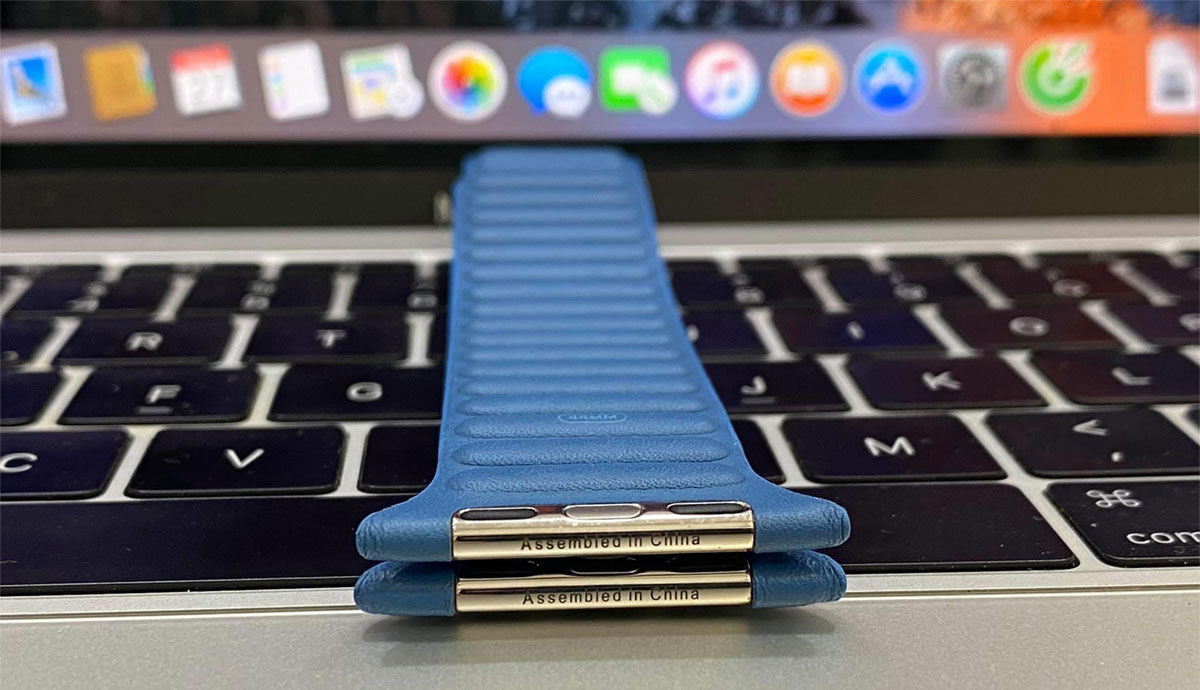 They’re nice bands, of that there’s no doubt, but they aren’t great on a warm day.

These new bands appear to correct that by making them more breathable thanks to a smaller surface area being in contact with the skin.

9to5’s tipster suggested that we could see the new Leather Loop as soon as next month, likely during WWDC’s opening keynote. It’s also notable that there are new colors here including pink, blue, and red. 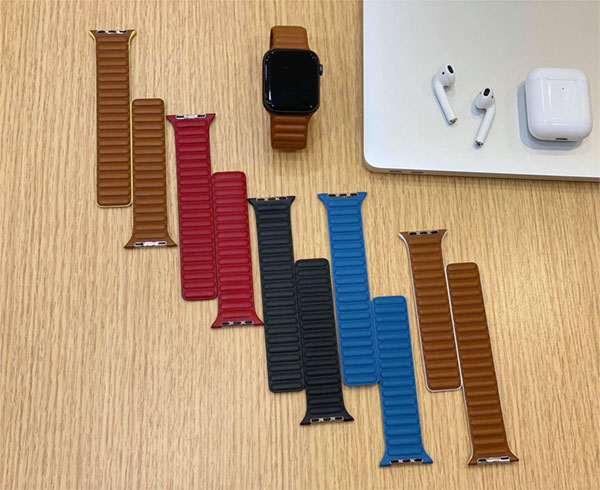 Some also include contrasting accents as well – a first for Apple’s Leather Loop and mimicking its popular Sport Loop bands. 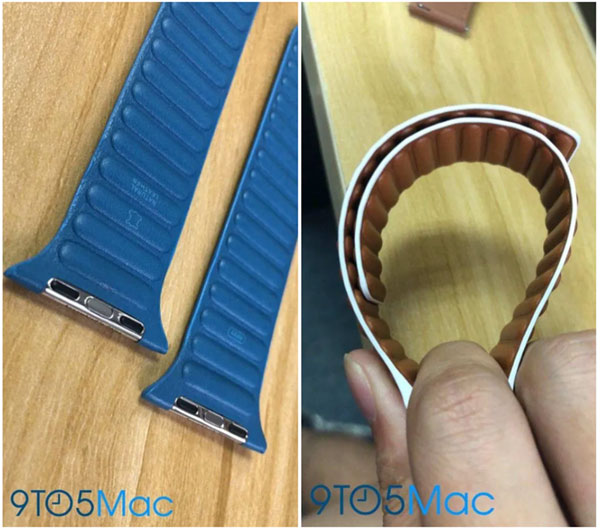 There’s no telling exactly when these will arrive despite the suggestion that next month is a possibility. Apple will likely announce the Apple Watch Series 6 in the last quarter of 2020 and there’s a chance these bands might be held back until then.

It’s also possible these aren’t legitimate Apple bands too – there are plenty of very good quality third-party bands already on the market. As always with these kinds of things, time will tell.