Sony’s PlayStation 5’s (PS5) expected features and release date are being rumored once again. Here’s what you need to know about the company’s next-gen gaming console.

Analyst Michael Pachter is no stranger to making headlines after he recently suggested that the Nintendo Switch will outsell the competitors this year, but he is again in the news after making comments about the PlayStation 5 and whether or not it will constitute a “half-step” evolution over the current PS4 and PS4 Pro-class of devices. 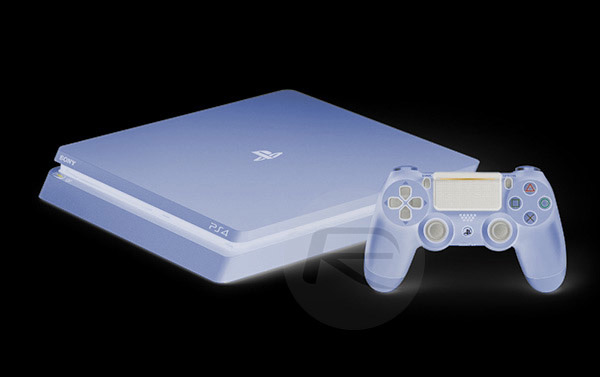 Shawn Layden, PlayStation America CEO, has went on record, saying that his company will be launching a PlayStation 5 in due course, confirming that it will be a generational jump over current hardware rather than the half step taken by the PS4 Pro over the original PS4 release. Pachter however is not willing to take that at face value, and launched into a lengthy comment surrounding just what the PlayStation 5 (PS5) will or will not be capable of.

I really like Shawn and I don’t think he is attempting to mislead anybody. The PlayStation 4 Pro is better than the PS4, so I think that’s a half step towards the PlayStation 5. I think the PS5 will be another half step. So he is being honest when he said he is not doing a half step but the PlayStation 5…how much faster can it be? It will surely support 4K. Will it support 240 frames per second? Great. Will it play games that were made for the PlayStation 4 PRO? That’s the question. I think it will. So I think they will build a console that will be backwards compatible with the PS4 Pro. So I think it will be perceived by the consumers to be a half step and I think Shawn is telling the truth when he says it’s will be a full fledged console.

We do not yet know when exactly will the PS5 launch, although Pachter does suggest that it could happen at some point in 2019. We know nothing about this machine, leaving plenty of room for guesswork and analysts making interpretations based on the usual array of tea leaves and guesswork.

2019 is a long way off right now regardless, so we wouldn’t start getting ready to sell that PS4 or PS4 Pro just yet.