Red, the high-end video camera company, has just announced the world’s first holographic smartphone; the Hydrogen One which does not require additional glasses or hardware.

When you think of new smartphones that you may want to purchase in the next 18 months, you will likely consider Apple’s iPhone 8 or Samsung’s Galaxy Note 8. There will also be another Galaxy S series device launched in that time, as well as Apple’s iPhone 8s or iPhone 9, whichever naming convention the company opts for. 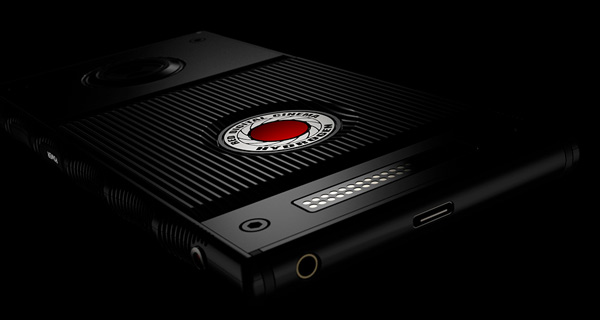 However, it also seems that Red wants to entirely throw the cat amongst the pigeons with the $1,200 Hydrogen One, capable of delivering standard 2D content on a stunning display, as well as multi-dimensional holographic content powered by a built-in state-of-the-art Red camera.

In addition to coming built on top of the Android OS, the Hydrogen One will also ship with what the company is calling the H30 algorithm which will come with the capability to turn “stereo sound into expansive multi-dimensional audio,” which should be the perfect match for the holographic H4V content. The company will also be releasing a side-by-side store called Red Channel at the same time. Red Channel will include 4-View holographic content for use on the device, as well as compatible movies, and affording users with the ability to upload their own content and creations.

There would be an immediate mistrust about the capabilities of this device if it wasn’t coming from a company like Red. The business is well established after being founded over a decade ago in 2005. Such is the quality of the company’s video-camera equipment that the wonderful Marvel Studios even used Red’s 8K Weapon cameras to shoot Guardians of the Galaxy Vol. 2. 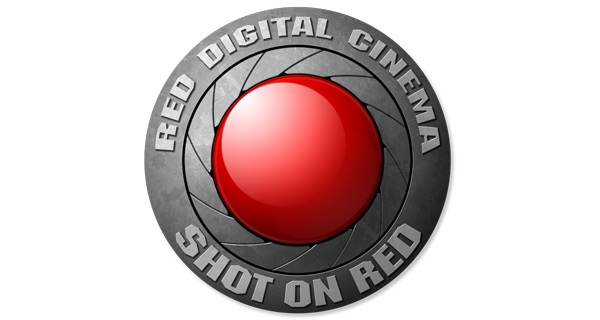 Those who are interested in the device can pre-order an aluminum version of the smartphone now for $1,195, or a titanium version for a whopping $1,595. Shipping is expected to begin in Q1 2018 but demand is likely to far outweigh the company’s ability to obtain the number of displays required to keep up with demand.