If you were waiting for some early Xbox One X benchmarks to actually determine a solid interest in the hardware, then you will be pleasantly surprised with the metrics posted online.

There has understandably been a huge interest in Microsoft’s new Xbox One X console, interest which is mainly driven by the fact that it serves up 2 teraflops more GPU power than Sony’s PlayStation 4 Pro, but it’s also extremely interesting to see how that equates to real performance with popular titles. 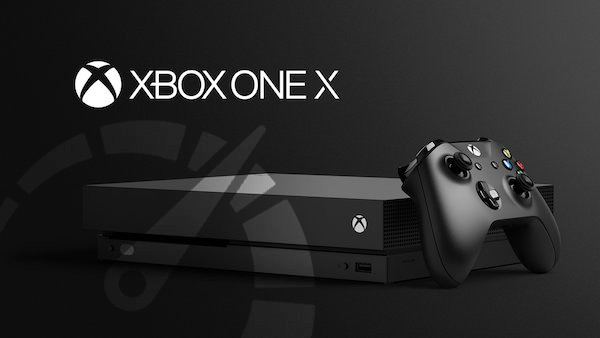 Like most modern video gaming consoles, the Xbox One X will be about much more than purely allowing gamers to slip a disc into the optical drive and get up and running with some gaming entertainment. However, those who opt to part with the cash for this new console when it is available will likely do so with a gaming element in mind. Eurogamer has shown that some of the most intensive titles currently available, barely push Xbox One X anywhere near its capabilities.

Benchmarks have shown that running the stunning Forza Motorsport 7 game on Xbox One X in 4K at 60 frames-per-second only commands approximately 66-percent of the hardware’s power. In a similar test, Gears of War 4, which is an extremely popular title amongst Xbox owners, takes up a meager 78-percent of the device’s power, running once again in 4K at 30 frames-per-second.

The interesting thing is that neither of those titles have actually been fully ported to the new hardware or the platform, meaning that there’s additional optimizations to be undertaken to get an even better experience. 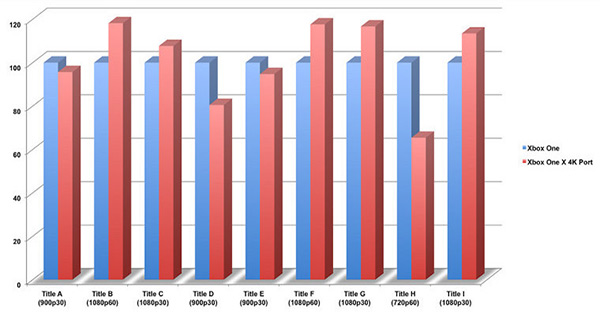 The results give an indication of exactly what Xbox One X is capable of, but also highlight the fact that a lot of work may be needed by publishers and developers to actually get their titles and underlying gaming engines fit and optimized for Microsoft’s new console. It seems that Microsoft is also encouraging development houses to submit updates to existing games using its new Xbox Development Kit (XDX) so that they instantly receive the ability to take advantage of the new Xbox One X.

The software giant company would, of course, want those developers to perform proper optimizations for the platform, but it seems that using the new development kit will provide instant improvements.