Now that the Powerbeats Pro earphones are starting to become more widely available the advertising push has commenced. A new ad highlights the battery prowess of the wireless earphones by following a Paris running club as it takes on a 174-mile relay race through Iceland over a period of 24 hours.

The relay race was named “Zero Dark Project” by those taking part and involves chasing the sun across Iceland. Throughout the 24-hour race, music proved instrumental for the runners, according to one of those taking part. 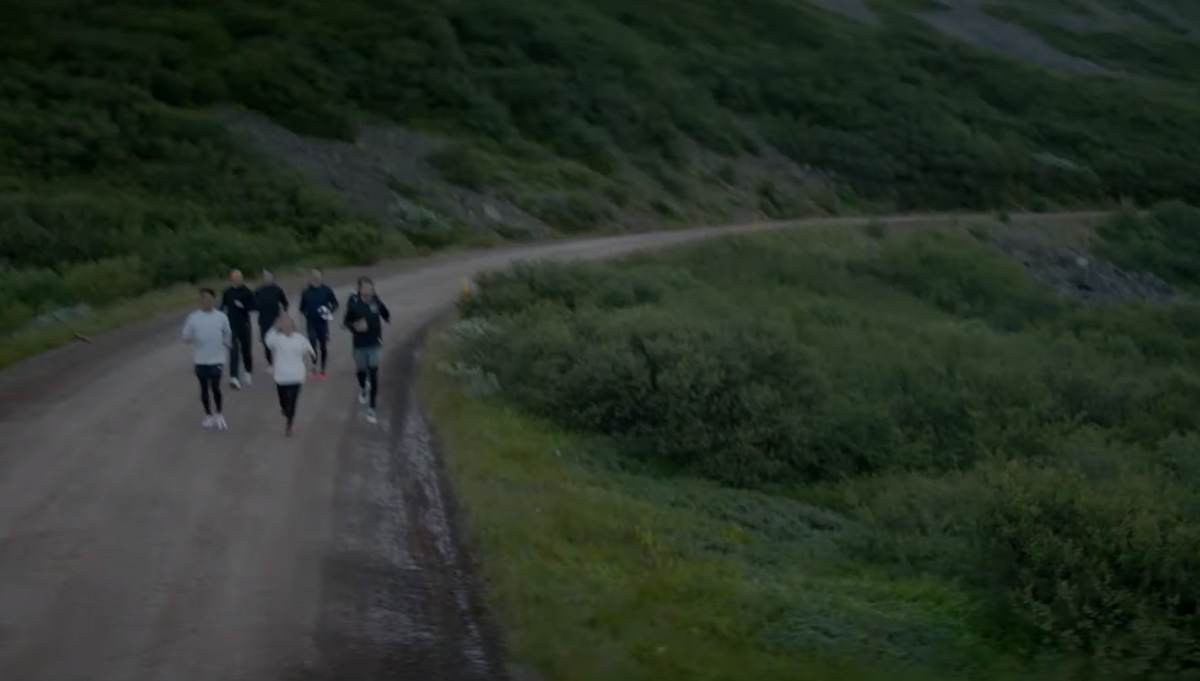 There are perfect moments like this, just the music, the light and the color. Music is an upper, it feels like you’re flying.

The video ad, available to watch on YouTube, notes the 9-hour battery life that the Powerbeats Pro alongside a massive 24-hours of listening power when the charging case is used.

While the Powerbeats Pro are very similar to AirPods, they differ in some key ways. They’re IPX4 water resistant, which makes them more suited to being used when exercising, and they fit more tightly into the ear as well. Anyone who’s exercised with AirPods and found they won’t stay put will definitely benefit from taking Powerbeats for a spin.

The Powerbeats Pro wireless earphones are available in black for $250. More colors are set to become available in due course, with some more exciting options on the horizon.

Be sure to check the full ad out for yourselves. It’s certainly up to the usual Apple standard.