Apple is now selling a new version of the 5K 27-inch UltraFine Display via its United States online store. The new monitor is in addition to the updated 4K 23.7-inch model that was released back in May.

The new display replaces the previous 27-inch model which was originally designed for use with the 2016 MacBook Pro. It quietly disappeared from stock and Apple’s online stores in July, and this newly updated model is available in its stead. 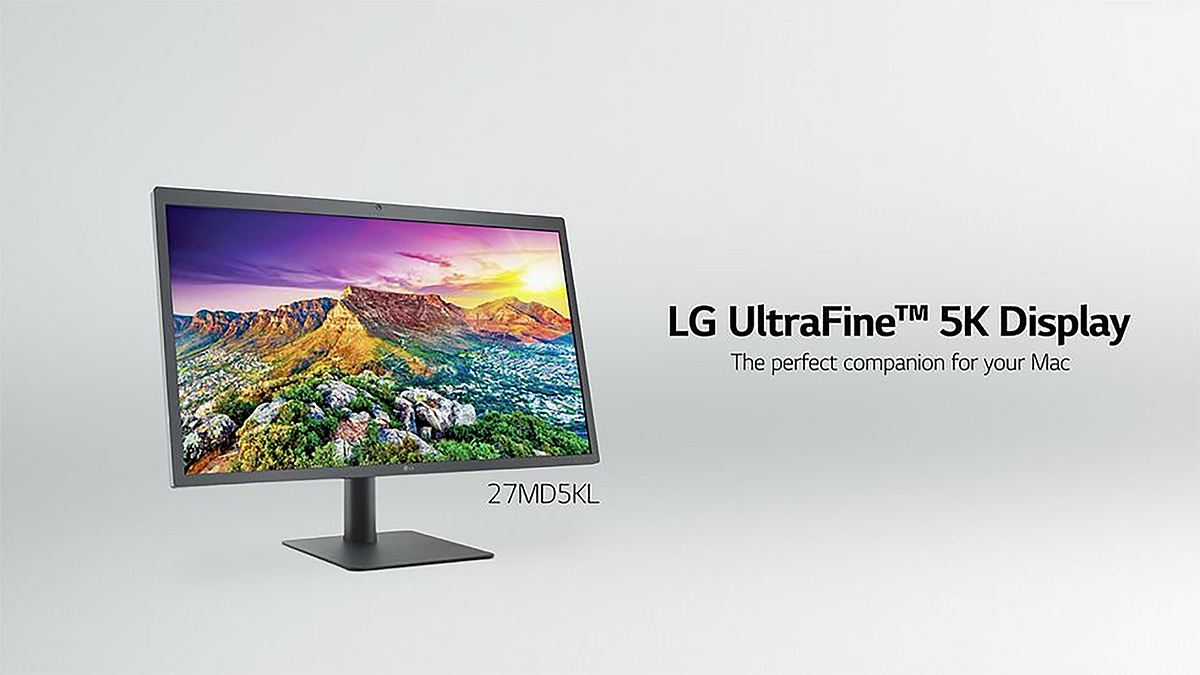 Similarly to the previous model the new display connects to Macs via a Thunderbolt 3 cable with USB-C also an option. That makes it fully compatible with the new iPad Pro.

There are also three USB-C ports that are capable of data transfer speeds of up to 5Gb/s, with up to 94w of power available via those ports when connected to an Apple notebook.

Rounding out the features we have stereo speakers, a camera, microphone, and an adjustable stand. It’s clear that this is a monitor designed to be used with the 2019 Mac Pro, assuming you don’t want to stretch to the $5,000 Pro Display XDR. Apple’s own monitor is undoubtedly an impressive display, but its price will be prohibitive to the vast majority of people. This LG offering is an alternative, even if it isn’t as aesthetically pleasing. 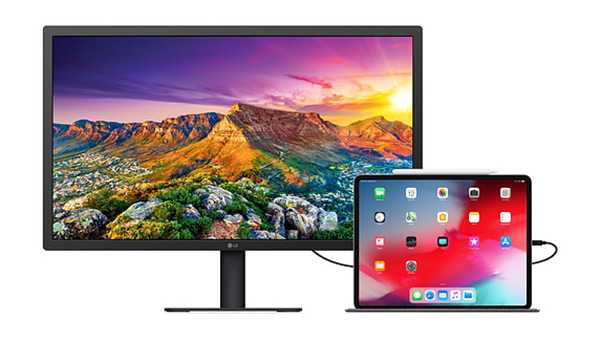 The updated LG 5K UltraFine display can be picked up from Apple’s online store right now for $1,299.95. We’d also expect it to begin appearing in stores and around the globe in due course.