If you happen to be a petrolhead with a passion and focus on realism over borderline insane racing experiences, then you may want to keep reminding yourself to check on the progress of the next Slightly Mad Studios project: Project CARS GO.

If the name rings a bell and looks familiar to you, then it’s probably because you’re a big fan of the existing Project CARS title, or have heard of the game, which focuses heavily on creating an ultra-realistic driving experience rather than applying decals to grossly exaggerated vehicles or thrusting gamers into an unrealistic driving environment. 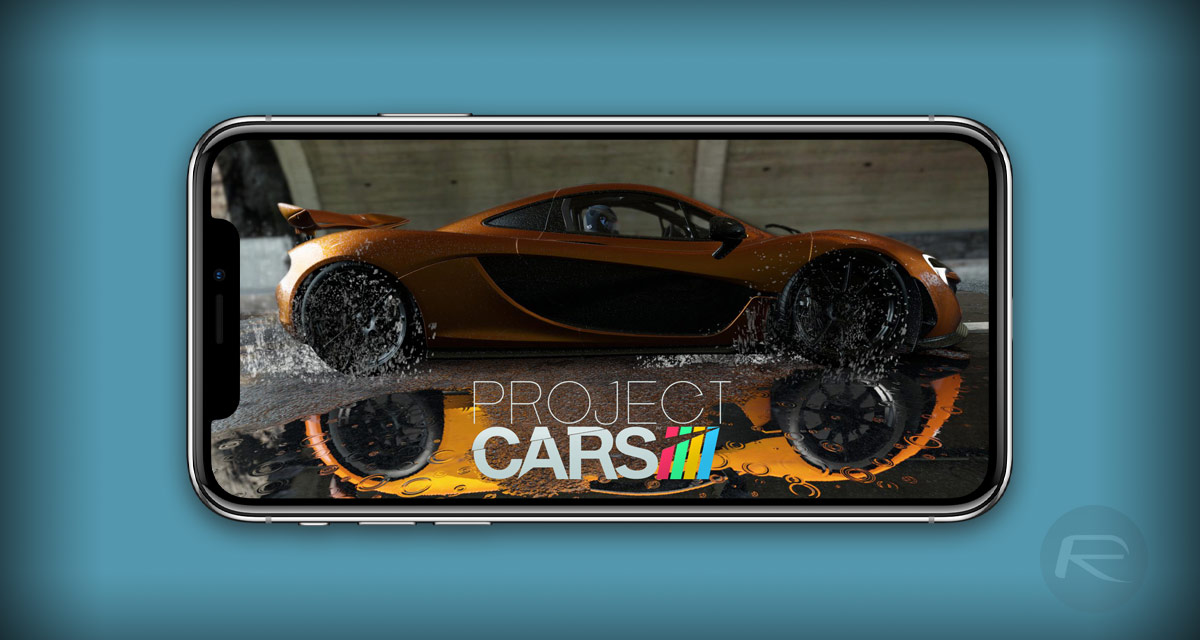 In an announcement made by GAMEVIL, a partnership is coming with Slightly Mad Studios to take the wonderful Project CARS title and hopefully turn it into a global smash-hit for mobile devices:

Speaking about the game, CEO of Slightly Mad Studios, Ian Bell said that, “alongside GAMEVIL, Project CARS GO puts players in the driver’s seat to experience the adrenaline pumping racing game in a whole new way. The racing genre has a large, dedicated fan base, who are going to be stomping the gas pedal and burning rubber very soon.” 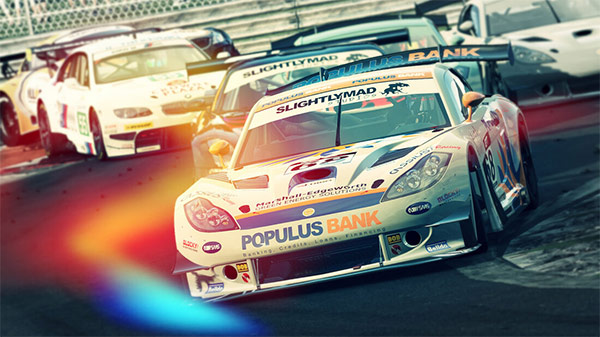 Project CARS may not be able to boast the same sales numbers as other extremely popular racing games – although it has amassed more than 2 million sales worldwide for PC and consoles since 2015 – but it has a cult-like group of followers who love the fact that the title focuses on trying to simulate the real conditions that come with actual racing. With that said, those who find themselves as fans of the more unrealistic titles, have often criticized Project CARS for its inability to offer additional gaming elements, such as various race modes and an ability to progress through a career mode.

There is little information about what format Project CARS GO will actually take but it would be wonderful to see a mobile version of the game which stays true to the original concept, but which introduces a number of features that would instantly mitigate the criticisms that some throw at the existing title.