Right now we have two big phones that have fancy new camera abilities. Apple’s iPhone 11 and iPhone 11 Pro both have a new Night Mode ability that is the first time iPhones have been to take great photos in low light. The Pixel 4 is specifically being pushed by Google for its astrophotography prowess.

But which is better at taking photos of stars? 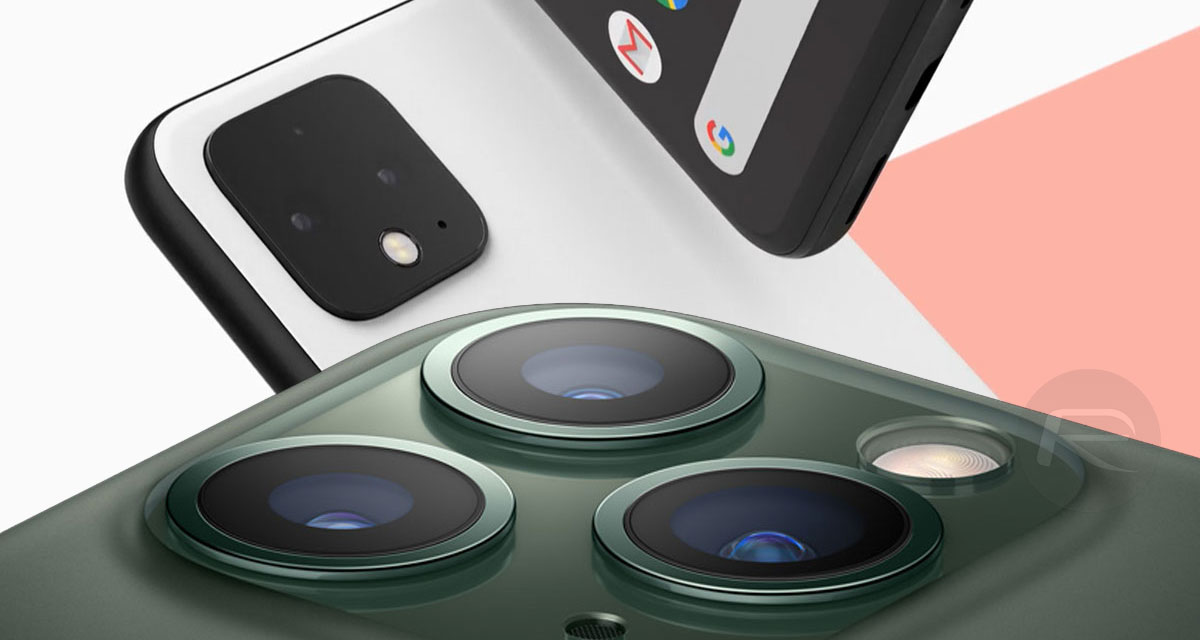 That’s something The Verge’s Nilay Patel wanted to find out, so he took two photos. One with an iPhone 11 Pro and, yes, one with a Pixel 4. They both have different lengths of exposure and they both look pretty great. We’ve embedded the tweet below for your delectation.

There are clear differences between the two images and we’d even go so far as to say that the Pixel 4 produces the better one here but that was mainly because of higher 3-minute exposure time compared to just 28-seconds on iPhone. But really the fact that either photo was taken by a phone is pretty remarkable in our eyes. They’re both stellar (pardon the pun) examples of a dark night with bright stars that look awesome. And there was no special photography gear used. Just a couple of phones.

Of course, it’s unlikely anyone is buying a phone based on its ability to take photos of the stars specifically. But if you’re really on the fence about these two phones you really can’t go wrong with either.