The RED Hydrogen phone was never really what we all hoped it would be and now it’s no more. The Hydrogen One will remain the only phone to carry the name after it was announced that RED founder Jim Jannard is “shutting down the HYDROGEN project.” He’s also retiring due to “a few health issues.”

RED, known best for its high-end video cameras, announced the Hydrogen One back in 2017 with grand plans. 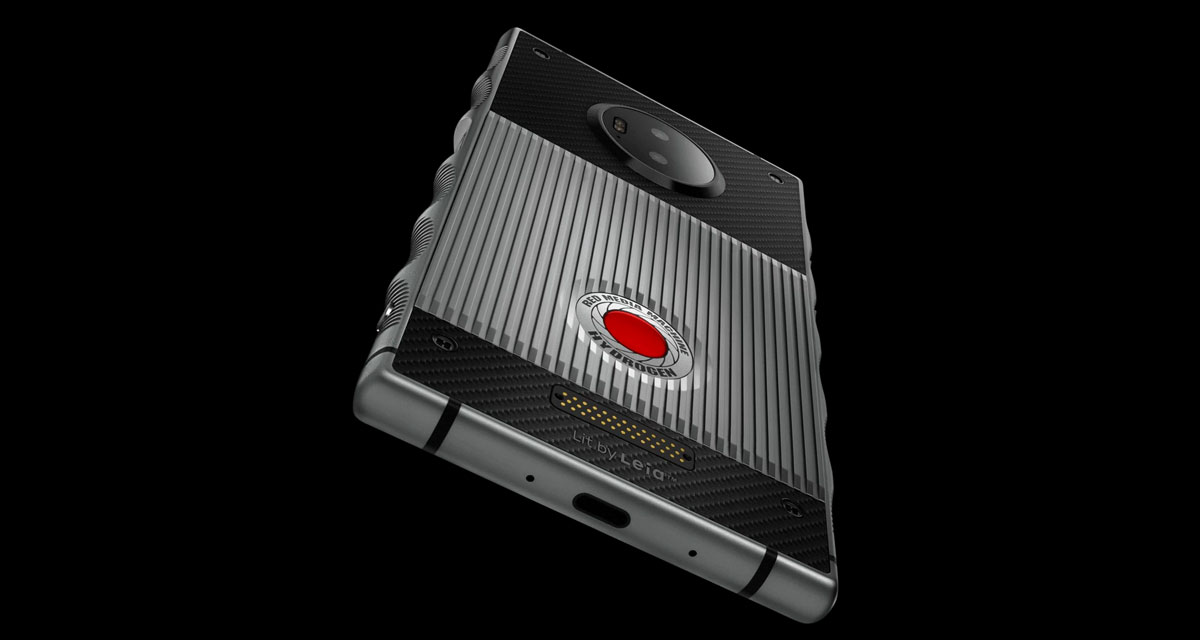 It was supposed to have a holographic display that never really worked out and there were plans to expand the phone using its modular design. But there were tons of delays and even when the phone did arrive in late 2018 it wasn’t very good at all.

The promised modular component never worked because there were no attachments and after RED promised a new version of the Hydrogen One that would feature a so-called “pro” camera, things just went from bad to worse.

After price cuts including a 50% reduction from the original $1295 asking price, it looks like the the long and protracted death of the phone has finally arrived. 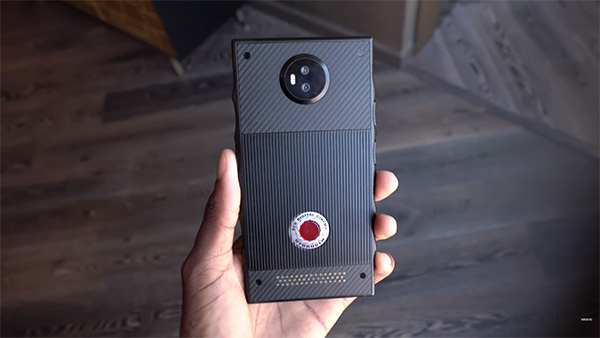 If you were unfortunate to have already bought a Hydrogen One then you won’t be completely left to fend for yourself. Hydrogen says that updates will continue to come, although it isn’t clear how regularly or for how long.

With so many great Android phones around, and at considerably lower price points than the Hydrogen One started at, we’d suggest looking at jumping ship elsewhere when you can.