OPPO has now taken the wraps off its OPPO Watch after teasing it for weeks. The watch is available in China later this month with an international launch set to take place at an as-yet-unknown point in the future.

The watch itself looks very similar to an Apple Watch in most ways. The main difference is that it doesn’t have a Digital Crown, instead using two buttons on the side. The case is aluminum and the screen is OLED, so it definitely looks the part. 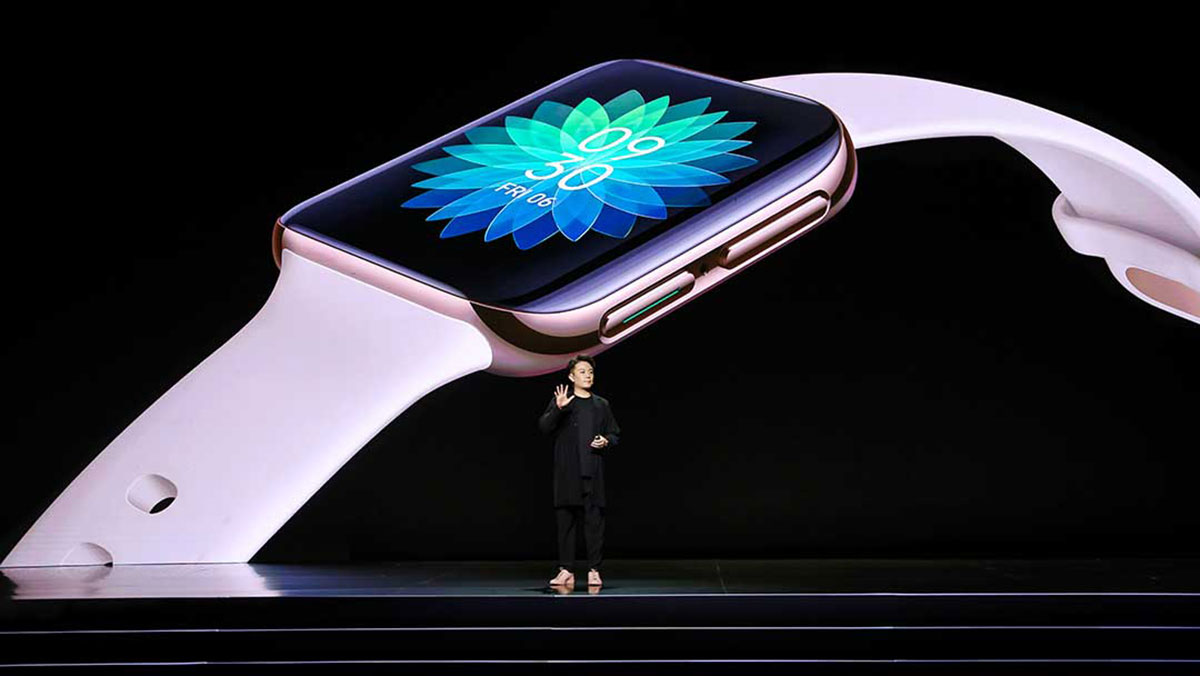 There are the usual sensors and whatnot around the back, complete with a ceramic finish. It’s all very Apple Watch in design, and it definitely looks like a nice wearable.

While it offers many of the same features including heart rate monitoring, the OPPO Watch does have something that even the Apple Watch doesn’t. We’ve heard rumors of Apple adding sleep tracking to the Apple Watch but so far it hasn’t happened. The OPPO Watch has it right out of the gate, though, so it’s definitely winning in that regard.

We don’t yet know how much the OPPO Watch will cost when it goes on sale outside of China, but we’d suspect that it will be cheaper than any of Apple’s current crop of watches. You won’t be able to use it with an iPhone unless you buy the Chinese version because the international one will use software that isn’t iPhone compatible. 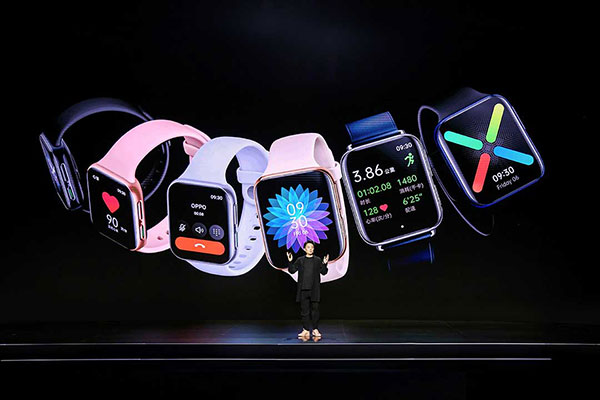