Oppo has shared more on its new smart watch. And it will look very familiar to anyone who has ever seen an Apple Watch. Very familiar indeed.

Called the Oppo Watch, the wearable is set to be officially announced at a press event on March 6, but we’ve already seen enough to know that the company clearly got plenty of inspiration from Apple’s hit product. It’s even called Oppo Watch, for goodness sake. 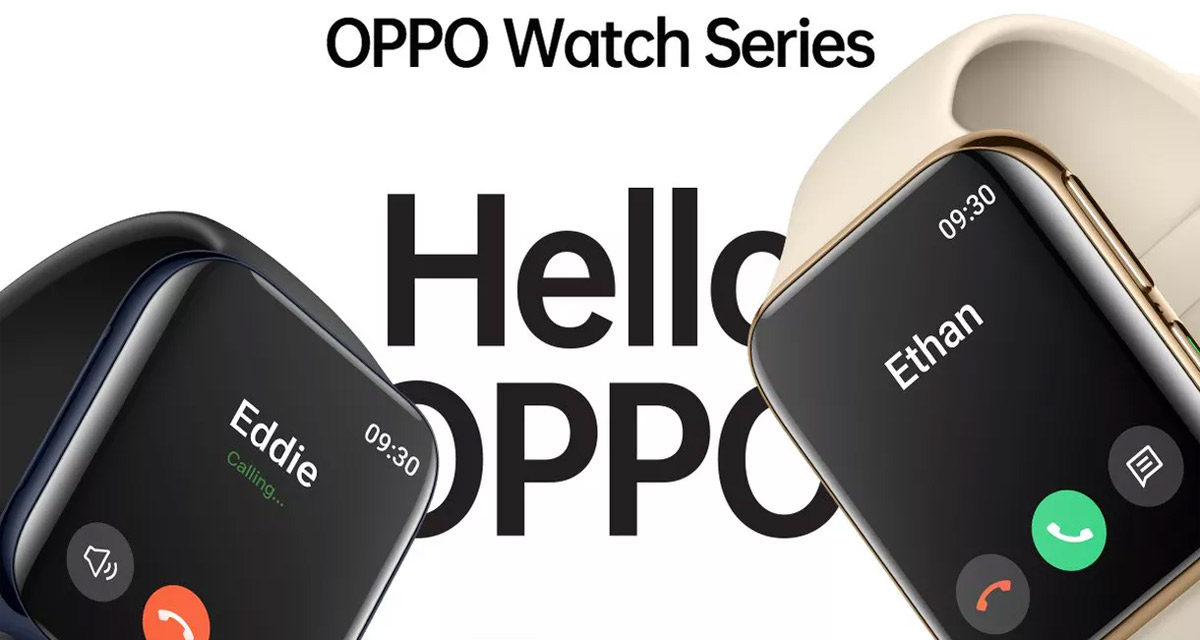 There’s still tons for us to find out about the Oppo Watch when it’s announced in a couple of days, including what we can expect it to be capable of and how much we’re going to have to pay to get our hands on one. It’s a fair bet that it will undercut the aforementioned Apple Watch, though.

From the front, the Oppo Watch looks very much like an Apple Watch, complete with curved edges and a similar finish. There’s no Digital Crown, with two side buttons available instead.

The bands shown in the promo photos look similar to Apple’s Sport Band, although not quite the same. Close enough, but also different enough. It’s like Oppo has been following Huawei’s lead.

It's time to say hello to #OPPOWatch. 👀

Unveiled at the #OPPOFindX2 Launch Event March 6, 10.30am CET. ⏰ pic.twitter.com/IwbOJnHoyg

An image shared by Oppo executive, Brian Shen, shows us another angle, this time giving us a better glimpse of the band’s attachment to the watch itself.

Here's another look at the forthcoming OPPO Watch. 👀 The curved screen and 3D glass will be a game changer. 🤓 pic.twitter.com/ozbl9BXNZq

It doesn’t appear to be quite the same as the Apple Watch, and it isn’t clear quite how it is connected. That has us wondering how easy the bands will be to swap out, but we only have to wait until March 3 in order to find out.

One thing’s for sure though. This thing will be running some form of Android software, rather than Apple’s watchOS.