Google’s Pixel 4 was already leaking long before the company took the unprecedented step of confirming it was in the works recently. And now Google has gone a step further by confirming that facial recognition and Project Soli are part of the Pixel 4 in an official teaser.

Accompanied by a blog posted entitled “(Don’t) hold the phone,” Google went into detail about some of the features that the Pixel 4 will offer. Facial recognition will be used for biometric security features, while Project Soli will make use of a new radar chip and will be publicly branded as Motion Sense. 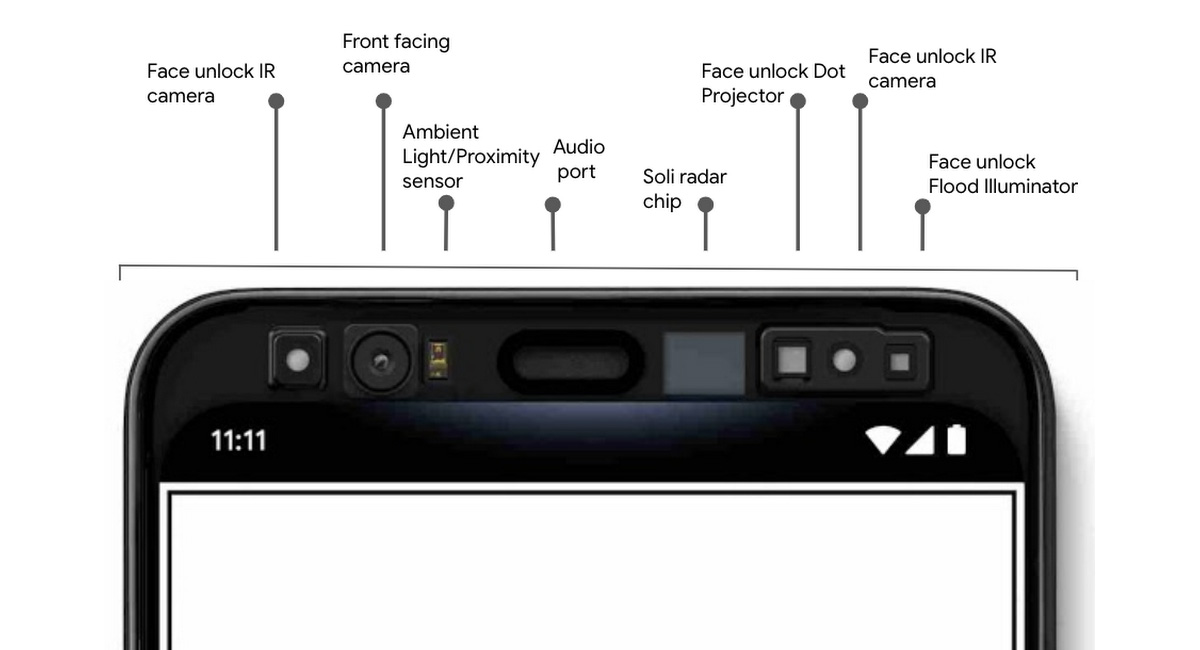 Google says that it is working on making face unlocking on the Pixel 4 work differently to other implementations. To that point, it says that you won’t need to fully lift your device in order to have it recognise your face, unlike Apple’s Face ID.

Other phones require you to lift the device all the way up, pose in a certain way, wait for it to unlock, and then swipe to get to the homescreen. Pixel 4 does all of that in a much more streamlined way.

That will be made possible by Soli, which apparently “proactively turns on the face unlock sensors” whenever you reach for your Pixel 4, this will reduce the time taken for an unlock and removing the need for it to be lifted.

If the face unlock sensors and algorithms recognize you, the phone will open as you pick it up, all in one motion. Better yet, face unlock works in almost any orientation—even if you’re holding it upside down—and you can use it for secure payments and app authentication too.

Soli will also be used to help the Pixel 4 recognize gestures thanks to a combination of hardware sensors and software. “Small motions around the phone” will be detected by Soli’s motion-sensing radar, according to the blog post.

We’ve developed a miniature version located at the top of Pixel 4 that senses small motions around the phone, combining unique software algorithms with the advanced hardware sensor, so it can recognize gestures and detect when you’re nearby.

The theory is that the motion-sensing technology will be used to interact with the Pixel 4 without actually touching it.

The Pixel 4 is expected to be announced later this year, likely in or around October. We’d also expect Google to share more details as we get closer to that time, too.