Nobody enjoys being too hot. While everyone’s tolerance for heat is different, we can all agree that being too hot is no fun. Air conditioning helps, but not everyone has it available everywhere they go. For those people, Sony is crowdfunding a new project called the Reon Pocket.

The Reon Pocket is a wearable air conditioning unit that connects to an iPhone or Android phone and then is placed into a slot on the back of a specially customized undershirt. Sony says that it is strong enough to reduce skin temperature from 36 Celsius (96.8 Fahrenheit) to 23 (73.4 Fahrenheit), which is impressive. 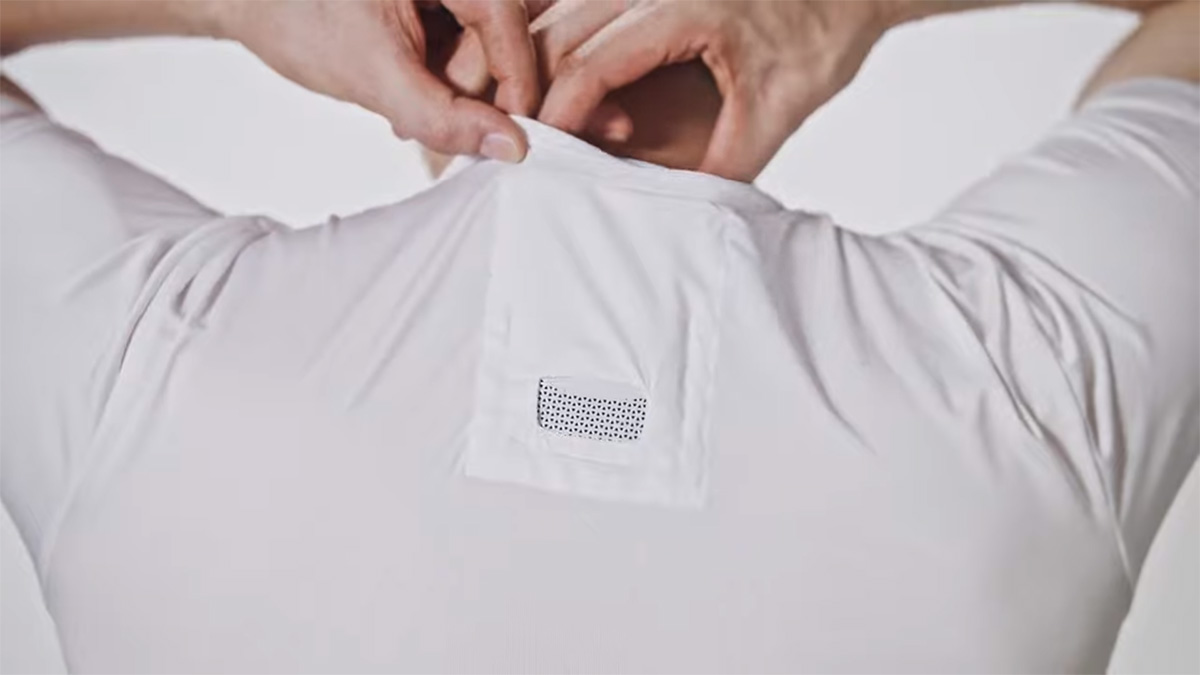 Users of the Reo Pocket connect the unit to their iPhone or Android phone using Bluetooth 5.0. The included app then allows users to set their desired heating or cooling intensity as well as decide whether they want to enable automatic activation as well.

This being a crowdfunding initiative, things aren’t as simple as placing an order. It’s only available to those in Japan currently and is around half way to its 66,000,000 million yen target. That equals to around $600,000, with each unit costing around $130. For that, you’ll get the unit itself as well as the undershirt in either small, medium, or large sizes.

Interestingly, Sony already lists the product as compatible with iOS 13 despite it not being available yet. However, with the product not expected to ship until spring of 2020, it’s fair to say iOS 13 will be around before the Reon Pocket is.