Next Generation iPhone 4G to Cost Less than its Predecessors

The biggest barrier to iPhone adoption has always been the cost of the hardware, along with the service charges that comes from the carrier’s plan. According to Katy Huberty from Morgan Stanley – an industrial analyst, the hardware cost stops about 85% of people from buying the iPhone while the service plan stops about 66%. But all this is said to change come this June, when Apple is expected to unveil the next-gen iPhone. 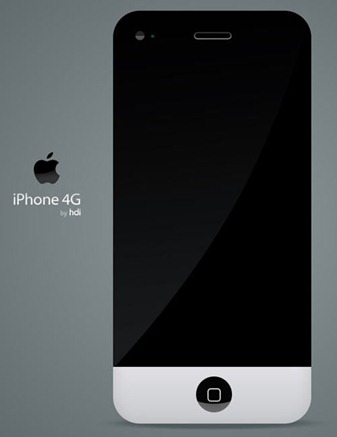 "We expect Apple to launch new iPhones in June that offer both a lower total cost of ownership and new functionality, potentially including gesture-based technology," she wrote.

Huberty remains bullish on Apple’s stock situation, and optimistic about the forthcoming iPad devices from the Cupertino based company, saying:

We expect Apple to ship its first iPad and announce additional content deals in late March to better than expected demand," Huberty wrote. "We see the iPad targeting the sub-$800 consumer notebook market which equates to 30M annual units just in the US (120M globally).

Next-gen iPhone is likely to be unveiled at this year’s WWDC conference. It is expected to feature a faster processor, a 5 megapixel camera with LED flash, support for WiFi-N standard, Super AMOLED screen, and so on.