Google Didn’t Cancel Nexus One Event in China. It was Never Planned.

Retaliating in a strong way to hacking attacks and to make a strong point, it was thought that Google had decided to call off the Android Developer Lab for Nexus One in Beijing, just a week ahead of the event. In a new update, a company spokesperson told All Things D that the report is erroneous. 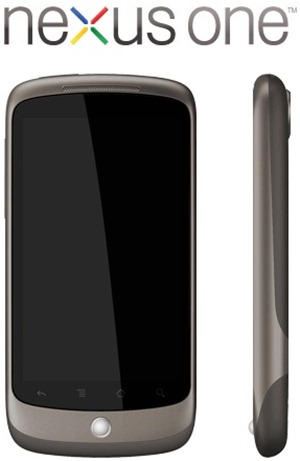 The reports are incorrect. There was not a Nexus One launch event scheduled in Beijing. Google is hosting 3 Android Developer Labs in Asia over the next couple weeks in Singapore, Taipei, and Hong Kong. These are technical events for developers who want to build applications for Android. We never planned to hold an Android Developer Lab in Beijing, and suggestions that we did plan one are not true.

It was December last year when Gmail accounts of human rights activists in China were hacked by hackers who originated from mainland China. Google then threatened to shut its services, including the Google.cn homepage in China on the pretext of problems of censorship and a hacking attack which originated from within the said country.

This fiasco took a new turn when Google in a secret counter-offensive encounter managed to hack these Chinese hackers back by successfully breaking into the source computer in Taiwan which was involved in these attacks. Google engineers also found out some evidence which indicated that the attacks were originally originated from mainland China and were possibly orchestrated by the Chinese government.

Google also delayed the launch of two Android based smartphones from Motorola and Samsung, shortly after its announcement of the high level pull-out threat in China.

Earlier this week, some more scary details came to light where linkage of two Chinese Institutions were discovered in hacking Google sites. These schools were also reported having tacit connections with PLA. Just a few days ago, the mastermind behind these attacks has also been pinpointed in China.

The future of Android based handsets in the worlds biggest mobile market remains bleak, following these ugly turn of events. [via All Things D]