The dispute over censorship row on Google search engine by Chinese authorities has not been resolved as yet. In fact, it has now gone so messy that Google has been forced to postpone the launch of two of its new Android phones from Motorola and Samsung on the Chinese mainland. These two Android phones were originally scheduled to be released on Wednesday on the China Unicom carrier. Google did not specify as to when or if ever the launch would take place. 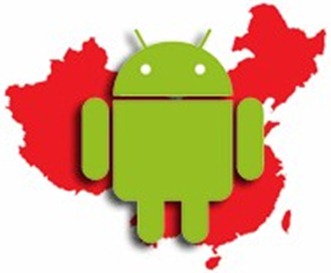 When asked to comment on the situation, the Chinese spokesman said:

Foreign firms operating in China need to follow China’s laws and regulations, respect the interests of the general public and shoulder the corresponding responsibilities. Google is not an exception.

Last week, Google threatened to pull out of the world’s biggest Internet users’ market China after reporting that it had been hit by a "sophisticated" cyber-attack on its network that resulted in theft of its intellectual property. These targeted cyber attacks on human rights activists Gmail accounts originated in China, and it naturally dismayed the authorities at Google. Google then announced to discontinue its services in China, saying that it can no longer censor its search results on the Chinese version of Google homepage i.e. Google.cn.

Google is currently seeking talks with Beijing on a solution to this fiasco. [via AFP]