Chinese Attacks on Google An Inside Job?

There is yet another twist in the Google-China fiasco. According to the sources at Reuters, the hackers who attacked the human rights activist Gmail accounts took advantage of a flaw found in Internet Explorer, and they were also supported by insiders from within the Google network. 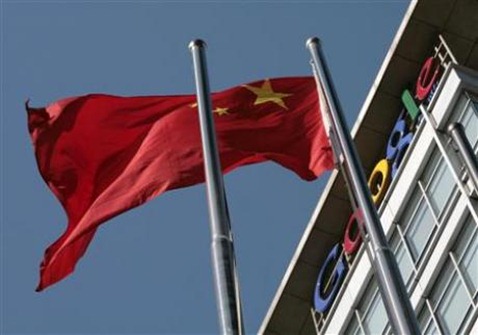 Google, last week threatened to pull out of the world’s biggest Internet users’ market China after reporting that it had been hit by a "sophisticated" cyber-attack on its network that resulted in theft of its intellectual property. These targeted cyber attacks on human rights activists Gmail accounts originated in China, and it naturally dismayed the authorities at Google. Google then announced to discontinue its services in China, saying that it can no longer censor its search results on the Chinese version of Google homepage i.e. Google.cn. The Chinese law currently requires Google to block access to millions of websites on its search engine.

A few days later, Google in a secret counter-offensive move managed to hack the Chinese hackers back by breaking into the source computer in Taiwan which was involved in these attacks. As a result of this counter attack, Google engineers found out some evidence which indicated that the attacks were actually originated from mainland China and possibly orchestrated by the Chinese government.

But it is now believed and highly probable that some of the employees working in Google’s China offices might have helped the attackers. Local media reported that some of Google China’s employees were denied access to internal Google networks after January 13, some were put on leave, and some were transferred to other offices. Google says that it is still investigating the attacks and may have some more evidence to share in the coming days. [via Mashable]