Multicolored Trackball LED and Custom Live Wallpaper on Nexus One

The trackball LED on Google Nexus One has the ability to show different colored lights but Google for some reason has programmed it in a way, so that it can only flash one white color. This seems as a step backwards specially when some other Android phones have this ability to flash one or more colors for use with different phone notifications such as missed calls, new mail, SMS and so on. 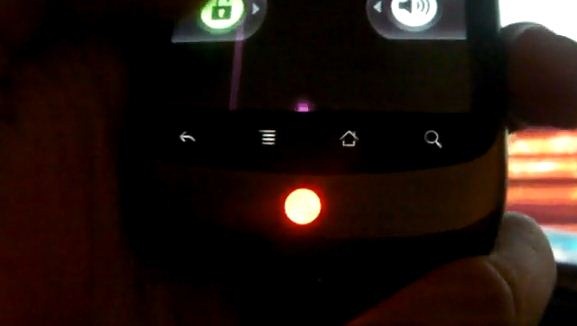 Fortunately for us, Android modding community is working on a new mod which will enable this sort of functionality for Nexus One users.

In an another mod, Chris Soyars is working on bringing custom modifications to the stock Live Wallpapers on Nexus One. One example of this is the “Nexus” live wallpaper, which will now allow users to change the colors from the default set color scheme. Check out the video embedded below to see both of these mods in action.

Both of these mods aren’t released yet, but they will be out very soon and will possibly be part of the next version of CyanogenMod. You will also be required to have an unlocked bootloader with root access on your Nexus One to try these out. Stay tuned as we’ll let you know whenever they are available for download. [via Youtube]