In December last year, Gmail accounts of human rights activists in China were hacked by hackers who were based in China. The Google China fiasco then took a new turn when Google in a secret counter-offensive encounter managed to hack these Chinese hackers back by breaking into the source computer in Taiwan which was involved in these attacks. Google engineers also found out some evidence which indicated that the attacks were actually originated from mainland China and were possibly orchestrated by the Chinese government. After going public, and also announcing that other companies were attacked too, it became apparent that the Chinese were trying to steal trade secrets from US based companies. 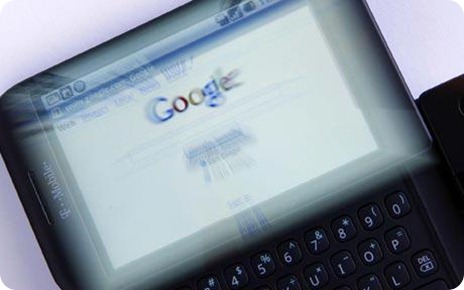 Now, The New York Times is reporting that the recent attacks against Google and many other US-based companies have been traced to two schools in China. According to NYT, “A series of online attacks on Google and dozens of other American corporations have been traced to computers at two educational institutions in China, including one with close ties to the Chinese military”. Both these institutions marked for cyber attacks against US companies are the Shanghai Jiaotong University and the Lanxiang Vocational School. These schools have close ties with Chinese military which makes their intentions potentially more dangerous and damaging. Shanghai Jiaotong University is a top school in its trade, especially reputed for its computer sciences courses. One professor from Shanghai Jiaotong University, when asked to comment about these attacks replied:

I’m not surprised. Actually students hacking into foreign Web sites is quite normal.

The other school, Lanxiang Vocational, in east China’s Shandong Province was established with military support and is said to train computer scientists for the Chinese military. The school’s computer network is operated by a company with close ties to Baidu, the dominant search engine in China and a competitor of Google.

Major General Luo Yuan of PLA, who is with the Academy of Military Sciences, said that allegations linking the attacks with the Chinese government and military are irresponsible. He further clarifies his country’s position by adding:

China has on many occasions reiterated that it opposes hackings of any form and such activities are strictly prohibited by law. Its military would not go against the rules.

There are many schools of thoughts on these attacks, from Chinese Government involvement, to Baidu’s desire of stealing trade secrets from its primary competitor. There also exists doubts about some third state involvement using China as a front for carrying these hacks. US Government and other agencies are still continuing with their investigations on these attacks. Whether they will ever be able to find the real intentions behind these attacks is something which is remained to be seen.