Accessory and home automation device maker Belkin has today announced that its Wemo smart home devices will support Apple HomeKit beginning this fall thanks to the launch of a new HomeKit-enabled Wemo Bridge.

The bridge will connect to an existing home network via either Ethernet or WiFi and allow existing Wemo Smart Plugs and Light Switches to connect to, and be controlled by a HomeKit-enabled home automation system. 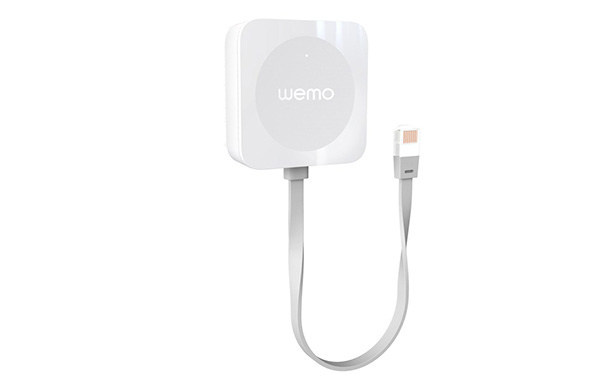 Thanks to this newly announced support for Apple’s HomeKit home automation system, Wemo devices will be controllable via not just third-party HomeKit apps and devices, but also from Apple’s own Home app on iOS 10, Control Center in iOS, as well as Siri-based voice commands via an iPhone or an iPad.

“Wemo is offering this bridge to address the overwhelming request from customers to make currently installed Wemo products work with HomeKit and other HomeKit compatible products,” said Brian Van Harlingen, chief technology officer at Belkin International. “We’re proud to work with Apple to bring together two of the most influential Smart Home platforms. Wemo has been providing smart home devices for more than five years, and millions of people use Wemo devices every day. The Wemo Bridge will allow current and future Wemo users to experience the benefits of HomeKit, including Siri integration and interoperability with other HomeKit devices while also leveraging all the Wemo features customers enjoy.” 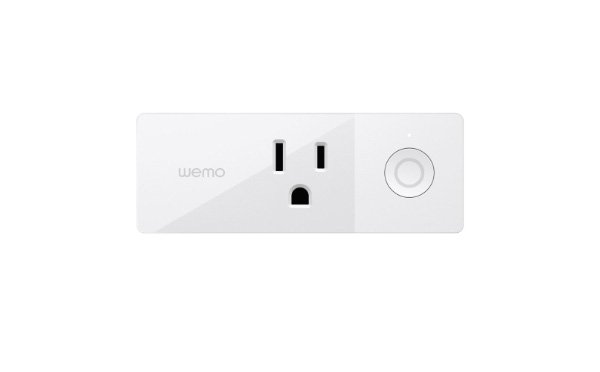 While pricing has not yet been confirmed and a release date other than “fall” has not been communicated, when the bridge does go on sale, it will mean that Wemo devices will work with every major home automation system on the planet. As well as Apple’s HomeKit and iOS devices, Wemo also supports Amazon’s Alexa, Google Assistant, Nest Learning Thermostats, and IFTTT, the hugely popular automation platform that allows multiple devices to speak to one another without direct APIs being in place.

When the Bridge does go on sale, Wemo devices that will be compatible with it include the Light Switch, Dimmer, Mini Smart Plug and Insight Smart Plug.