The home furnishing store IKEA announced that it was going to sell its own range of smart lighting equipment back in March, with the Trådfri system including LED bulbs, illuminated panels, a motion sensor kit, a gateway kit, and dimming lights.

The one thing missing was Apple HomeKit support, but now the company has confirmed that this is in the works for the dimmable lights which, by the way, starts at only $12. 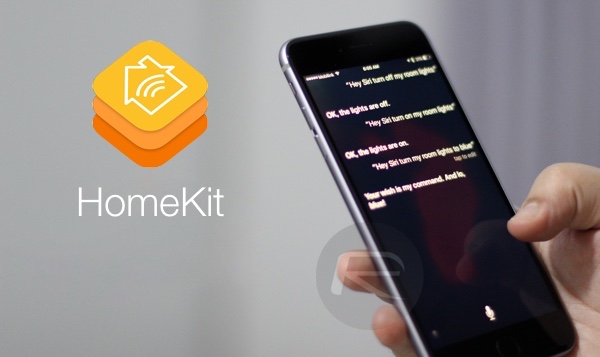 The news comes via a press release IKEA sent out in which it says that support for Apple’s HomeKit system will join integration with Amazon’s Alexa and Google’s Assistant in the future, although it does not go on to say exactly when.

In the summer and autumn, IKEA takes the next step towards the smart home. With increased functionality, IKEA’s smart lighting range can be used with Amazon Alexa, Apple HomeKit and Google Assistant, which means that you can voice-control your lighting.

We believe that smart home technology should be accessible to everyone. For this reason, we will continue to work with our products to be compatible with other products available on the market. 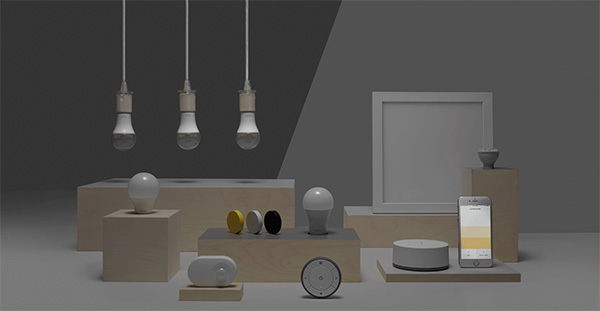 Support for Apple HomeKit, Amazon Alexa and Google Assistant will come as part of a software update which will also be applied to existing Trådfri systems that have been sold to users. This will come as an update to the Trådfri Gateway and the Trådfri app in due course.

Home automation is slowly becoming more mainstream and when the likes of IKEA start pushing their own lighting systems, it is clear that we may be on the cusp of it becoming something non-tech orientated people turn to. Support for HomeKit will help that, with iPhone owners able to control everything from their iPhones or iPads via both touch and voice integration.