How To Get Google Assistant On Your Mac

Here’s how to get Google Assistant on your macOS Sierra powered Mac with the newly released MacAssistant utility.

Google’s Assistant may be becoming extremely popular via its own smartphone-based app as well as the Google Home hardware, but it looks as though it’s also about to make a splash on macOS thanks to a new open-source project utilizing the Google Assistant SDK. 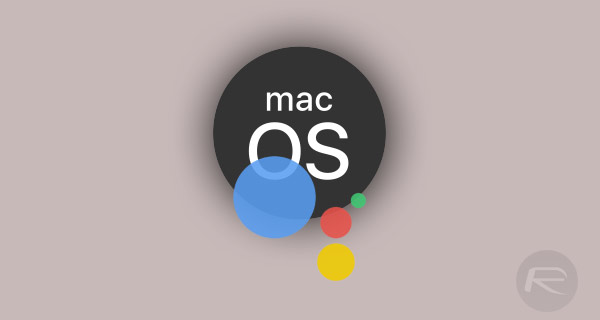 In a digital world that’s fast becoming dominated by artificial intelligence-based assistants, such as Apple’s Siri and Amazon’s Alexa, Google is making a big push to get Assistant onto as many devices and possible in order to showcase the additional power that it can offer to those who require and rely on this type of functionality. That push may involve Google Home being marketed globally, but it also seems that it involves third-party developers taking Google’s SDK and bringing Assistant to previously unsupported platforms, such as Apple’s macOS for Mac machines.

The open-source MacAssistant project is essentially one developer’s way of bringing Google Assistant to compatible Mac hardware running macOS. Google’s Sundar Pichai is quoted as informing the world that Google Assistant is now on “over 100 million devices”, but that potential is now even higher when you take into consideration the amount of Mac machines knocking around. It’s unlikely that MacAssistant will be a “like-for-like” implementation of exactly what Google is doing with Assistant, but it should be a great start to build on.

Like Google’s normal Assistant experience, MacAssistant will allow users to put forward queries which can then be instantly answered. As an example, a Mac owner could ask something along the lines of “what is happening with the weather today?” or “in what year was Denzel Washington born?” Those answers should be instantly provided by the system with an almost like-for-like efficiency. The power and flexibility of Assistant may be present in MacAssistant, but unfortunately, it isn’t a straightforward installation like apps from the Mac App Store. 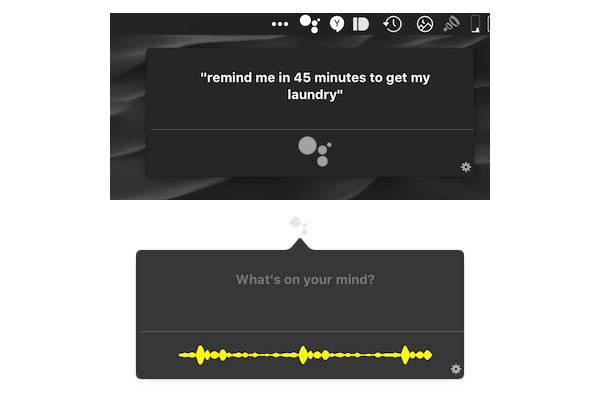 In order to get MacAssistant up and running, Mac owners will need to grab the source code from the GitHub repository and actually handle a small amount of internal tinkering to get it working, such as obtaining OAuth credentials from the Google Developer Console. The code will then need to be compiled with the installable file created to get into running on the Mac.

If interested, head right over to the project’s GitHub page to get started.