When Apple announced the original Apple Watch in 2014 and released it in 2015, ceramic wasn’t one of the materials offered. By the time Apple Watch Series 2 rolled around in 2016, it was, but a newly shared prototype suggests that Apple was already testing ceramic for that very first Apple Watch release.

Shared by collector @DongleBookPro on Twitter, the new ceramic prototype shows a manufactured date of 2014, two years before a ceramic Apple Watch went on sale. 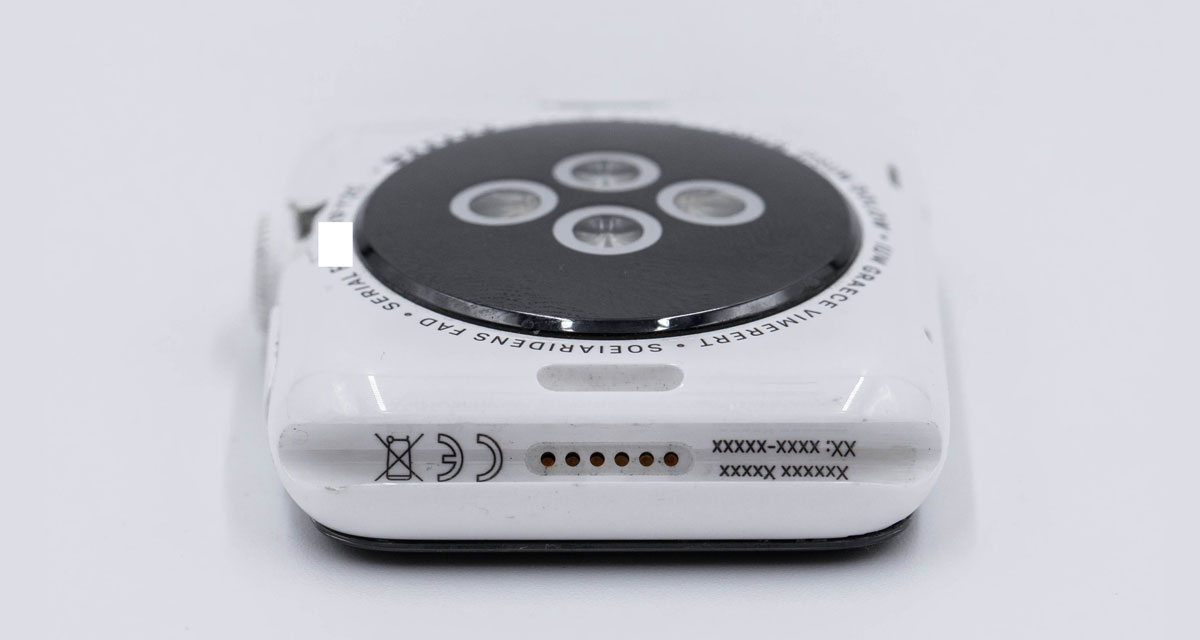 Why Apple decided against a ceramic Apple Watch isn’t clear, especially considering the fact it is arguably the most striking of Apple Apple Watch materials. It was, however, reportedly difficult to make and the current Apple Watch Series 6 isn’t offered in ceramic, either.

The process of creating the Apple Watch Edition case begins with a high-strength zirconia powder that’s combined with alumina to achieve its rich, white color. Each case is then compression molded, sintered, and polished using a diamond slurry, which results in a remarkably smooth surface and an exquisite shine. With this precise level of workmanship, every Apple Watch Edition case takes days to make.

Interestingly this was manufactured in 2014, indicating Apple could have launched the ceramic model with the original watch opposed to the Series 2 pic.twitter.com/Bq4ZaOZ7fO

With Apple Watch Series 7 set to be announced later this year, will ceramic be making a return? We can certainly hope so, although we’ll have to wait a few months to know for sure.