Android Auto looks set to borrow heavily from Apple CarPlay in a future update if leaked images are to be believed.

Images shared by AndroidWorld and a Reddit user show a new Android Auto look that more closely resembles that of CarPlay. 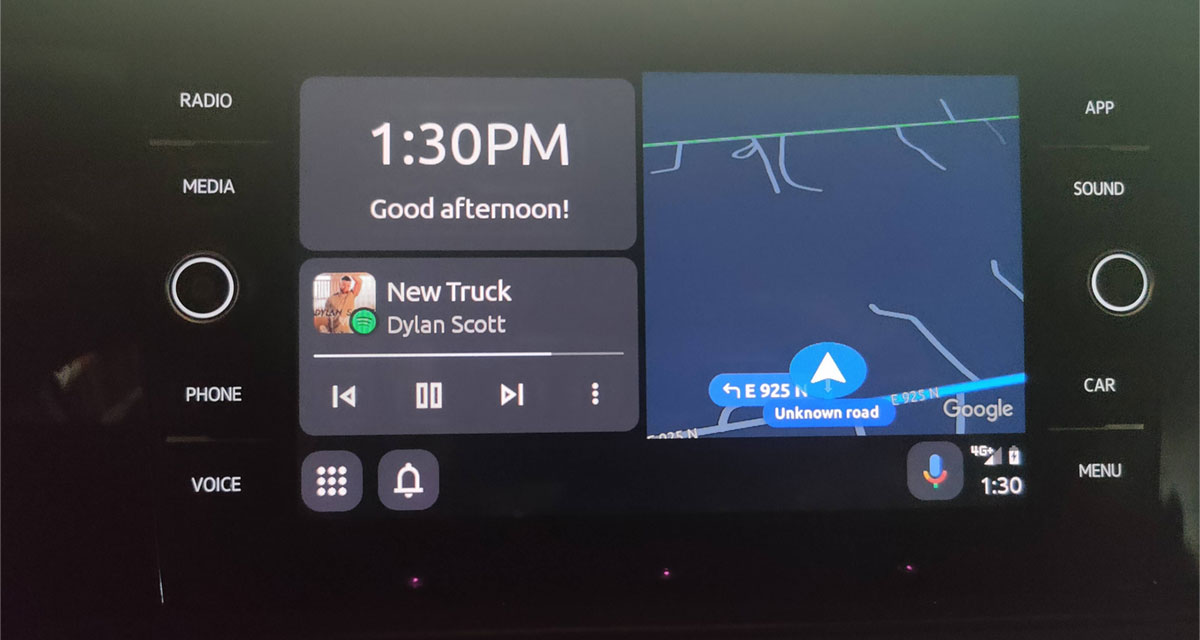 That includes doing away with the status bar and moving things like battery life and cell reception indicators to the corner of the screen.

More notable is a change that seems set to allow people to run multiple apps at the same time, just like CarPlay.

That will allow a mapping app to appear as a large on-screen card with other smaller cards alongside. Those cards could house things like music controls, for example. 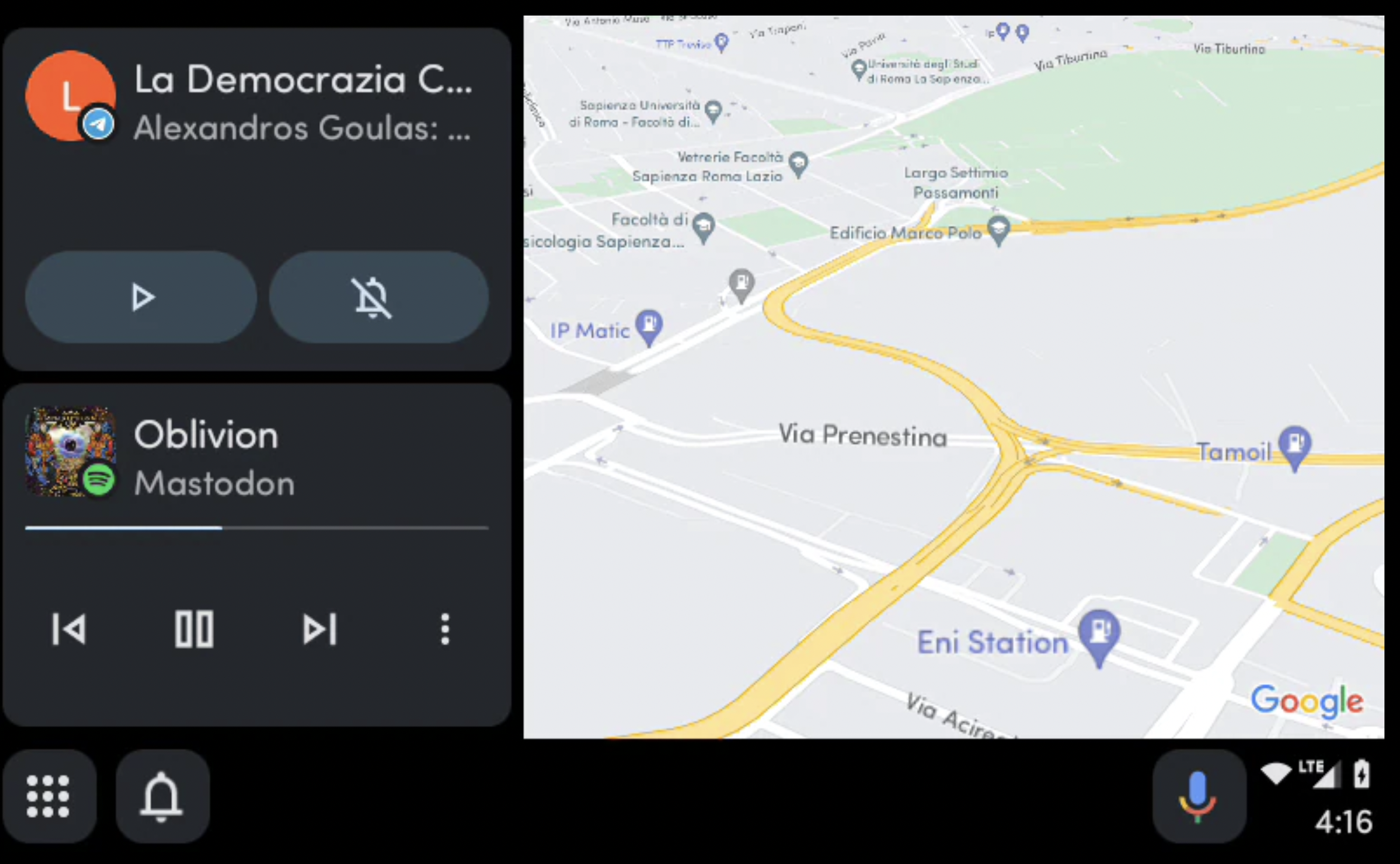 Another change appears to be the ability to reject incoming calls and have an SMS be sent at the same time, all from a single button press. 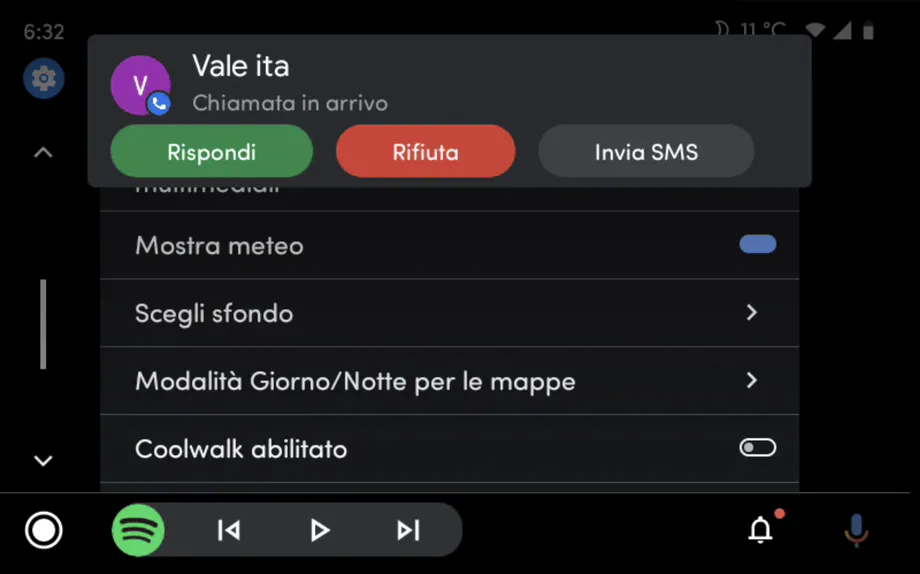 A feature that probably has at least fifteen years of career behind it in the world of mobile phones and that Google is integrating into Android Auto in a very apt way: a button indicating “Send SMS” and the ability to dictate the message through the Google assistant. The message will then be sent via SMS to the sender of the call. 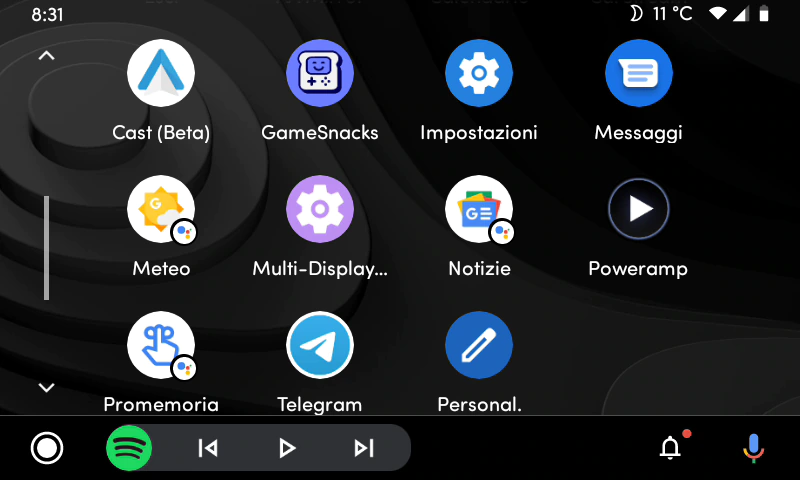 There is no telling when this Android Auto refresh will happen or even if it will ever see the light of day, but it does seem to be going the way of Apple CarPlay eventually.