Has Apple’s M2 MacBook Air release date reportedly been leaked? Here are the details on this. 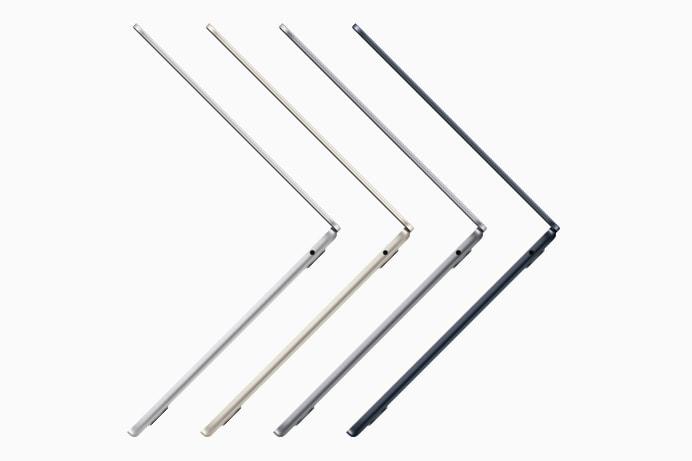 The new MacBook Air was announced during the WWDC22 opening keynote in early March and while no hard release date was given, we were told to expect it to arrive at some point in July. Now, MacRumors reports that a retail source has confirmed that July 15 is the date when the new notebook will go on sale in stores.

However, those looking to lock their order in will be able to do so the week prior.

The new MacBook Air features a complete redesign that looks more like the modern 14 and 16-inch MacBook Pros. It also comes with a new M2 chip similar to that sold as part of the new 13-inch MacBook Pro configuration.

While the previous M1 MacBook Air remains on sale for $999, the new M2 version starts at $1199 at the low end. Those looking to kit their MacBook Air out with more RAM and storage can pay as much as $2499, however. At that point buyers should perhaps consider the 14 and 16-inch MacBook Pros, however.

The new MacBook Air and 13-inch MacBook Pros are the first machines to use the M2, but we expect a new Mac mini and future iPads to also make use of the same chip in the future.