Apple only just made its new 13-inch MacBook Pro available for pre-order yesterday, but many configurations are already showing long delivery estimates, often stretching into August.

The main configuration option that is causing delivery windows to stretch out the farthest include maxing out the machine’s 24GB memory. It’s a similar story for those who want to buy larger capacity SSD options, although various combinations of the two will see buyers given slightly different delivery timeframes. 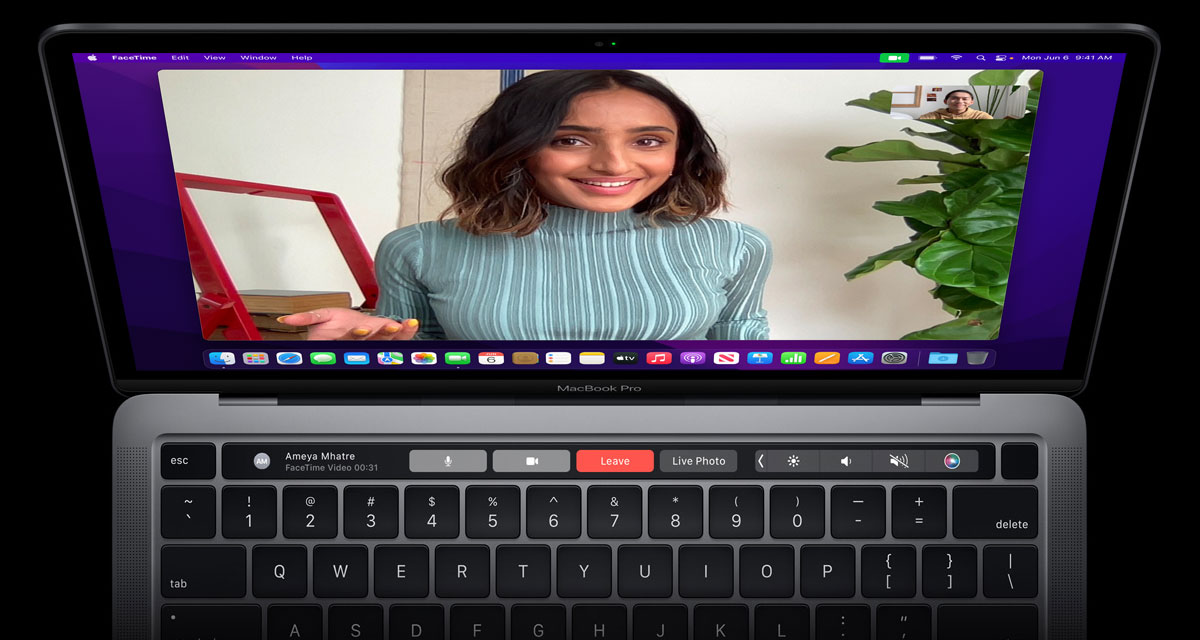 Those looking to buy the stock configuration of MacBook Pro should still be able to order for launch day delivery on June 24, but that is something that could likely change over the next few hours and days.

Apple announced the 13-inch MacBook Pro and MacBook Air earlier this month during the WWDC22 opening keynote. That took place on June 6 with Apple saying the machines would be available next month.

While it appears Apple was able to pull the 13-inch MacBook Pro forward, there is still no firm release window for the MacBook Air. Both machines use the new M2 chips, with the MacBook Air getting an all-new design, while the MacBook Pro uses the same chassis we’re already familiar with.

The new M2 chips are the first of a new generation of Apple silicon, with M2 Pro, M2 Max, and M2 Ultra versions likely to be announced later this year.