Using WhatsApp on an iPad has always been a case of signing into the messaging service’s web app, and while it worked, it was far from idea. Now, a new report by the oft-reliable WABetaInfo notes that WhatsApp is testing an iPad app that will be linked with an iPhone.

The move, which is now available to beta testers, will not require the connected iPhone to have a live network connection in order to work — unlike the web app alternative. 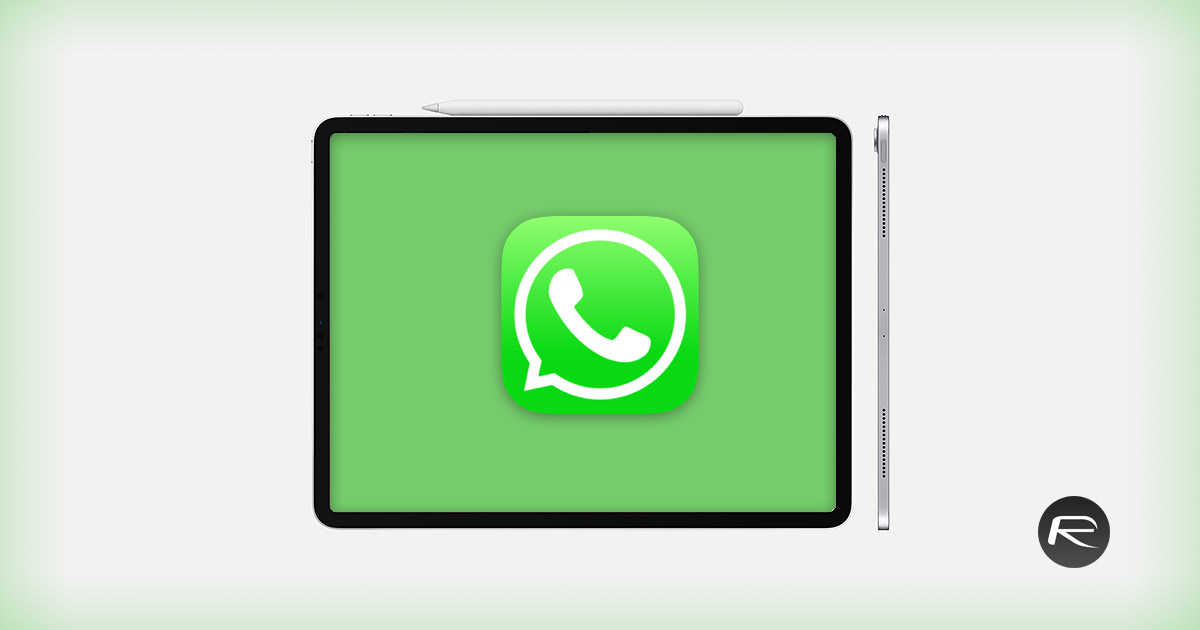 When you open WhatsApp on the second mobile device after some time, the app will download all messages from the server and this does not require your main phone to be connected to the Internet. When you link your second mobile device the first time, WhatsApp will sync the chat history: this process is obviously end-to-end encrypted.

The move could open the door for people to be signed into their WhatsApp accounts on multiple phones, too.

Right now a WhatsApp account is linked to a phone’s number, preventing the same account from being active on multiple devices at the same time. 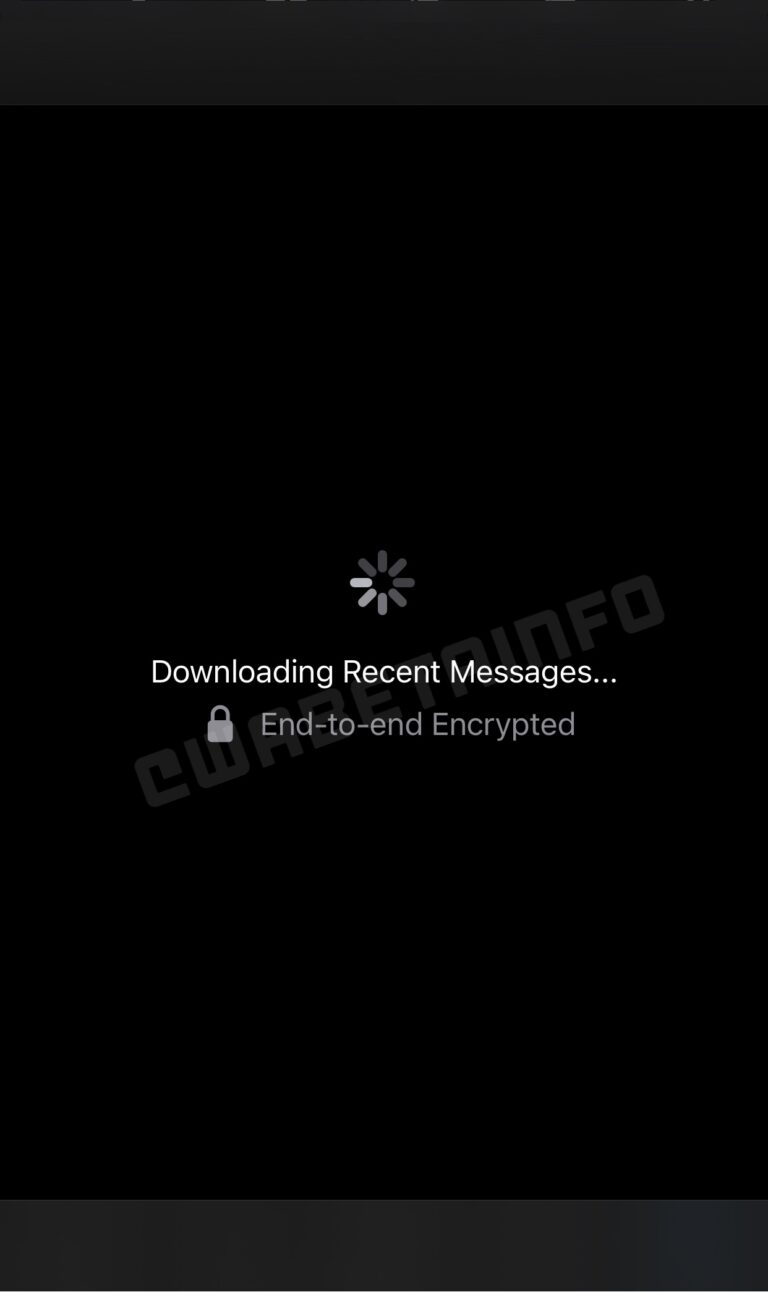 There’s no telling when this feature will be made available to the wider customer base, or indeed if it will make its way beyond the beta testing stage. But we can hope, can’t we?