Kuo: AirPods 3 Will Enter Mass Production In The Third Quarter Of 2021

Despite rumors suggesting that AirPods 3 will be announced as soon as a special event next week, analyst Ming-Chi Kuo now says that the earbuds won’t go into mass production until the third quarter of this year.

Kuo himself has previously suggested that a launch was set for the first half of this year. 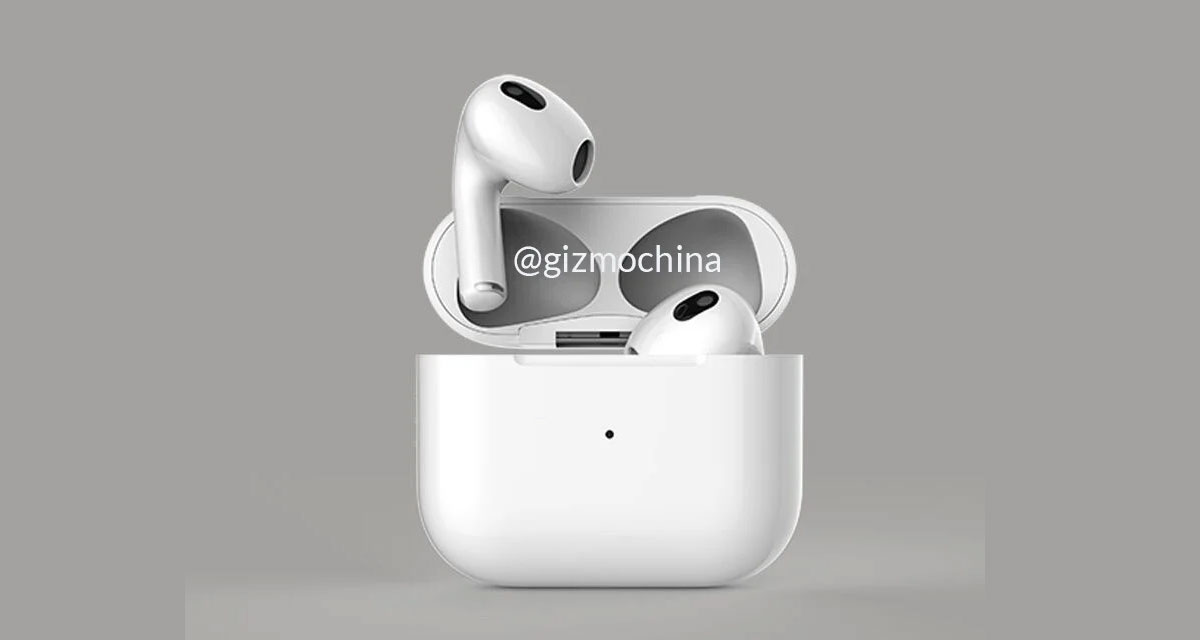 However, Kuo now says that AirPods 3 won’t see producing kick into gear until the second half of 2021.

There is also some suggestion that AirPods 2 won’t be fazed out of production, with Kuo offering a couple of different scenarios in a research note seen by MacRumors. 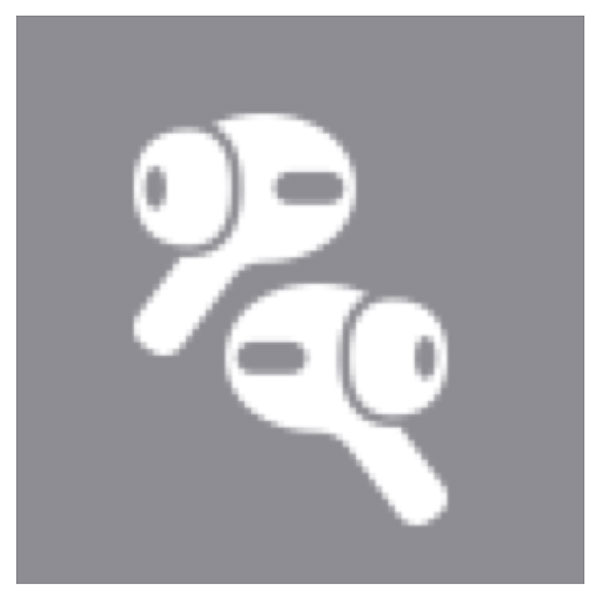 Kuo also mentioned that the expectation is that AirPods Max will only see 1,000,000 units ship annually, while increased competition across the earbuds market as a whole will see overall AirPods shipments fall compared with previous years. This despite AirPods offering features that the competition simply cant, including instant pairing and device switching across multiple Apple products including iPhones, iPads, Macs, Appel TVs, and even Apple Watches.