Following a few months of beta testing an app has now been released onto the App Store that we never thought would see the light of day.

iSH is a Linux shell that can run in an app and on an iPhone or iPad. And, amazingly, Apple let it into the App Store. You can download iSH right now and it’s free. 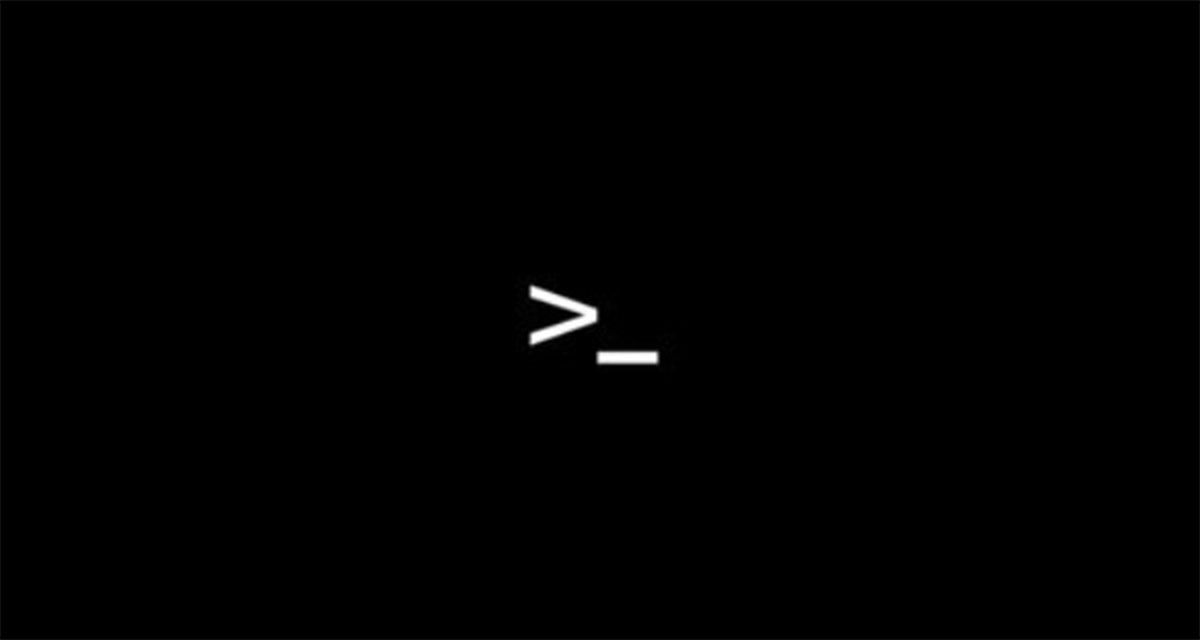 Based on the Alpine Linus, this release of iSH is the first time a full Linux shell has been ported to the iPhone or iPad. It also means that people can do all of the usual things they might expect to be able to do with such a shell.

Although, unfortunately, that’s also what means this app could eventually be removed from the App Store. Similar apps have been dealt a similar fate in the past and it would be no surprise to see the same thing happen here.

Assuming it does stay around, iSH has support for external keyboards, including the Magic Keyboard, alongside a simple and speedy interface. iSH doesn’t have too many bells and whistles, but that’s the point. The app instead concentrates on making the shell experience as fast and slick as possible. In our early testing it does exactly that, too.

Having a Linux shell on your iPhone or iPad isn’t something most people need. But if you do, you probably stopped reading this long ago and are already tinkering!

(Download: iSH Shell for iPhone and iPad from the App Store)