Some owners of Apple’s iPhone 14 Pro and iPhone 14 Pro max handsets have begun to report an issue that sees multiple flashing yellow lines appear on their screens during startup.

While the issue does only reportedly happen during the powering on phase and goes away once the iPhone has started up completely, its one that has some people concerned that there might be an underlying issue that may cause their phone to fail completely. 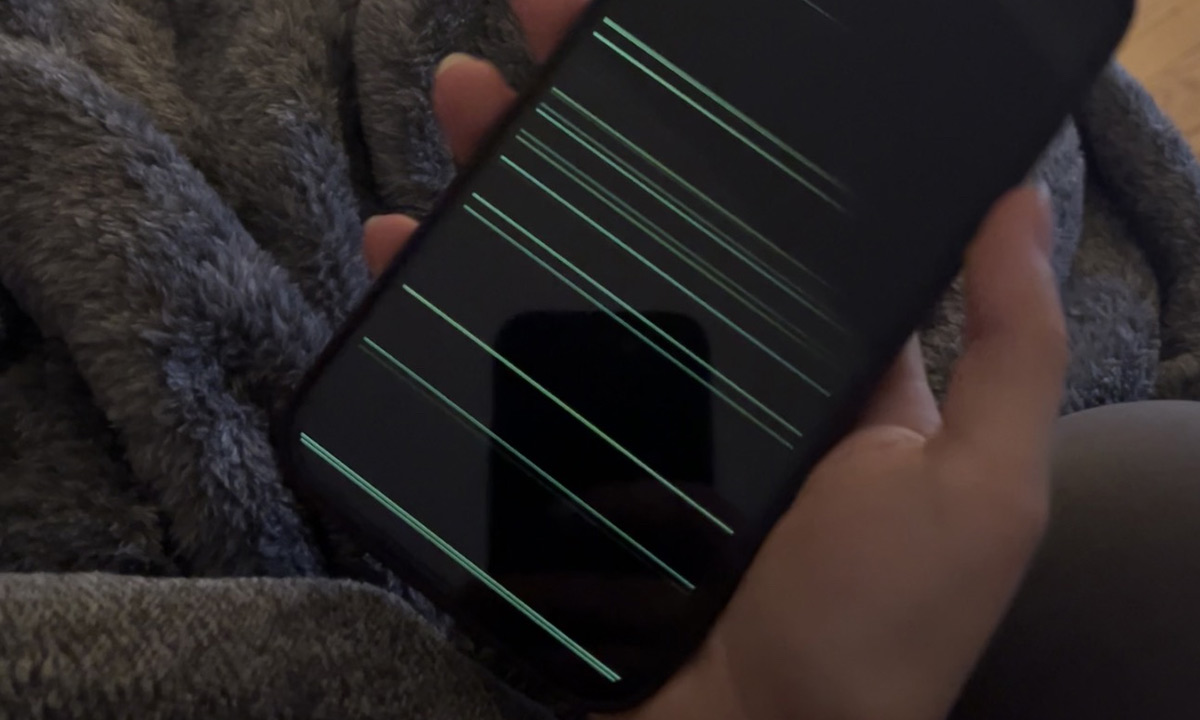 However, Apple is reportedly telling users that the issue is software-related, with some adding that it only started with iOS 16.2 and is simply a bug.

MacRumors notes that some people believe this to be an issue with other versions of iOS 16, too.

… the issue seems to have started following the iOS 16.2 update, although some users report the problem even occurring on older versions of ‌iOS 16‌. One user on Reddit claims an Apple engineer informed them over the phone that Apple is working on a software patch for the issue, but the exact details are unknown. Apple is already testing iOS 16.3 with developers and those who are on the public beta program can also download it now, too. However, that update isn’t confirmed to fix this particular issue and even if it does, it isn’t yet clear when Apple will make it available to the public.