Apple might have canceled or at least delayed its next iPhone SE refresh, according to analyst Ming-Chi Kuo.

Writing on Twitter, Kuo said that his “latest survey indicates that Apple will likely cancel or postpone the mass production plan for the 2024 iPhone SE 4.” 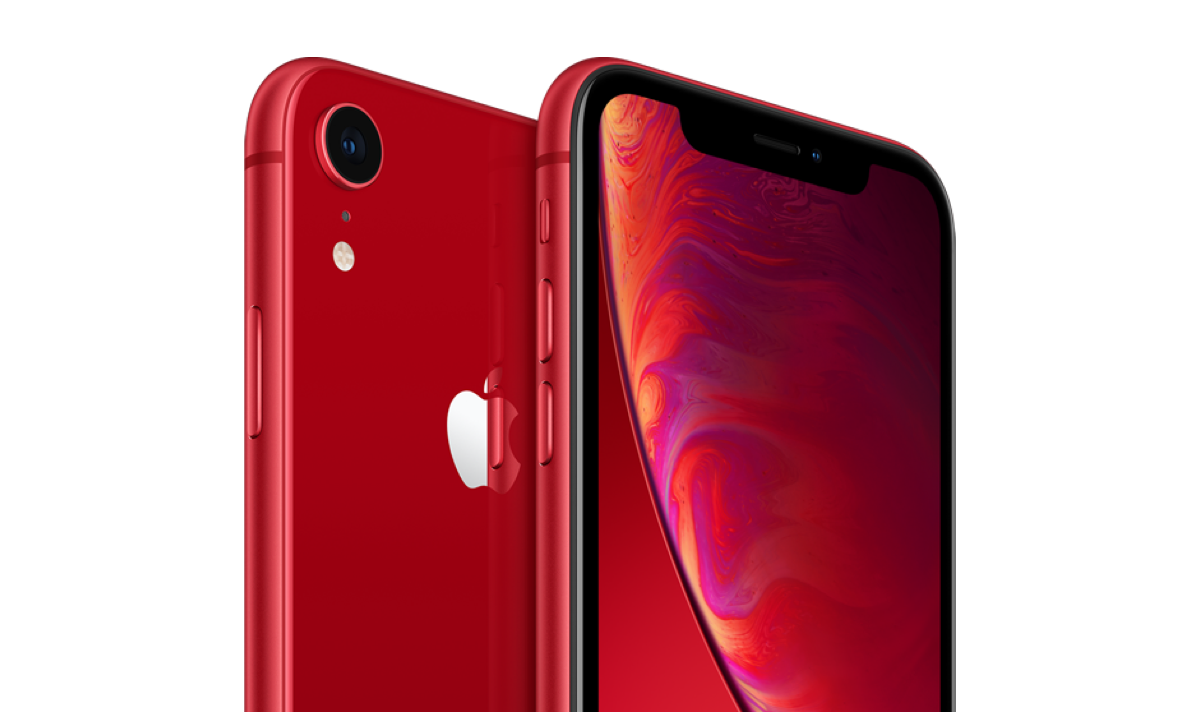 The iPhone SE 4 was expected to sport a 6.1-inch LCD screen and have a notch, making it similar to the iPhone XR.

However, Kuo believes that the “consistently lower-than-expected shipments of mid-to-low-end iPhones” is one of the reasons that Apple is ready to hold the iPhone SE 4 back. The move to a new design would likely mean an increase in costs and selling price, leaving Apple concerned that it wouldn’t sell.

Similar products including the iPhone 13 mini and iPhone 14 Plus have struggled for traction at a premium price point, while still sitting below the high-end iPhone 13 Pro and iPhone 14 Pro. As Kuo notes, “Apple may need to reconsider the product positioning and return on investment” of any iPhone SE 4.

(1/5)
My latest survey indicates that Apple will likely cancel or postpone the mass production plan for the 2024 iPhone SE 4. I think this is due to the consistently lower-than-expected shipments of mid-to-low-end iPhones (e.g., SE 3, 13 mini, and 14 Plus),

While the iPhone SE 4 was expected to have a notch, it wasn’t necessarily expected to have Face ID. Some reports suggested that Apple would put the Touch ID sensor in the power button, as it has done with some iPad models. That would help keep costs down and differentiate the product, it was said.