Just as it has done with older versions of iOS, Apple has now stopped signing iOS 16.1.2 which means that the update cannot be installed on iPhones from this point forward.

Today’s move leaves iOS 16.2 as the only version of iOS that is now available for members of the public to install on their iPhones, with the iOS 16.3 update now in the hands of beta testers ahead of an official release in 2023. 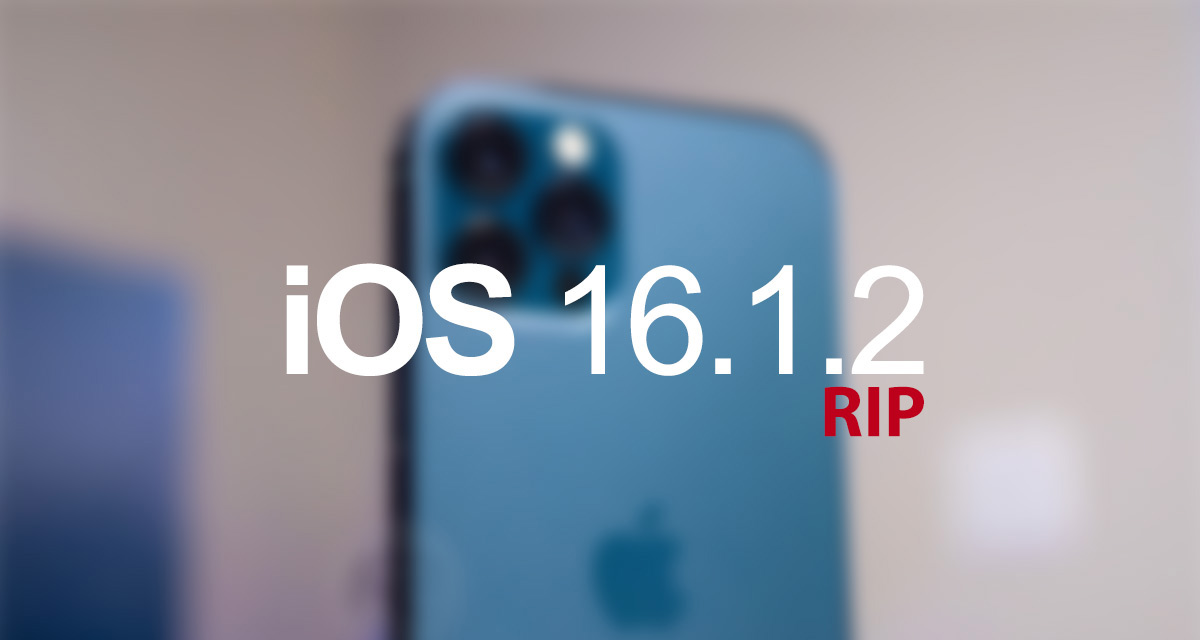 In the case of iOS 16.2, it brought with it plenty of improvements including the Freeform app, Apple Music Sing, and more.

Those who haven’t yet updated to iOS 16.2 don’t have to, however — today’s news only affects those who wanted to install older versions of iOS and an update to iOS 16.2 won’t be forced.

With iOS 16.3 just around the corner, Apple will already be gearing up to share details of iOS 17, an update which will break cover during WWDC likely in June 2023.