Apple’s iPhone 13 Pro Max has proven popular among early adopters and there has been one constant theme running through their reviews — the insane battery life this thing has to offer. 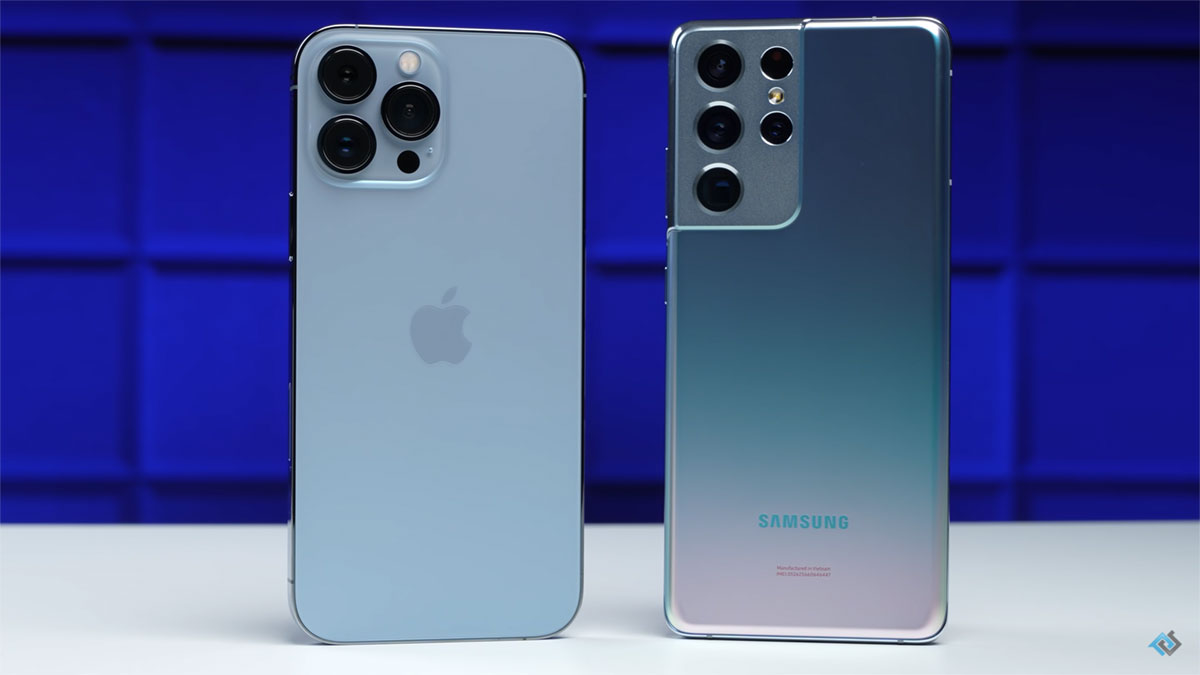 During the iPhone 13 event Apple said that its biggest iPhone would be capable of lasting 2.5 hours longer than the previous mode, something that has been borne out by tests carried out since the device went on sale. Now, tests have been run to see how it stacks up against the Galaxy S21 and it isn’t great for the Android device.

According to a new YouTube video by PhoneBuff, Samsung’s device died 2.5 hours sooner than Apple’s despite having a larger battery — 5,000mAh compared to the iPhone’s 4,352mAh part.

It’s likely that the new iPhone’s battery situation is helped greatly by improved power management offered by the new A15 Bionic chip as well as that new 120Hz ProMotion display.

While that display goes all the way up to a buttery-smooth 120Hz, it can also ramp all the way down to just 10Hz, saving battery when static images are displayed on-screen.

Check the video out for yourself to see just how impressive that iPhone 13 Pro Max battery is.