Apple’s iPhone 13 Pro has scored 137 in the DXOMark camera test, a result that gives it the fourth spot in the overall standings. That result also sees the device sit nine points higher than the iPhone 12 Pro that was rated last year.

DXOMark explained that the score is a combination of multiple different scores, including those specific to photos and videos. 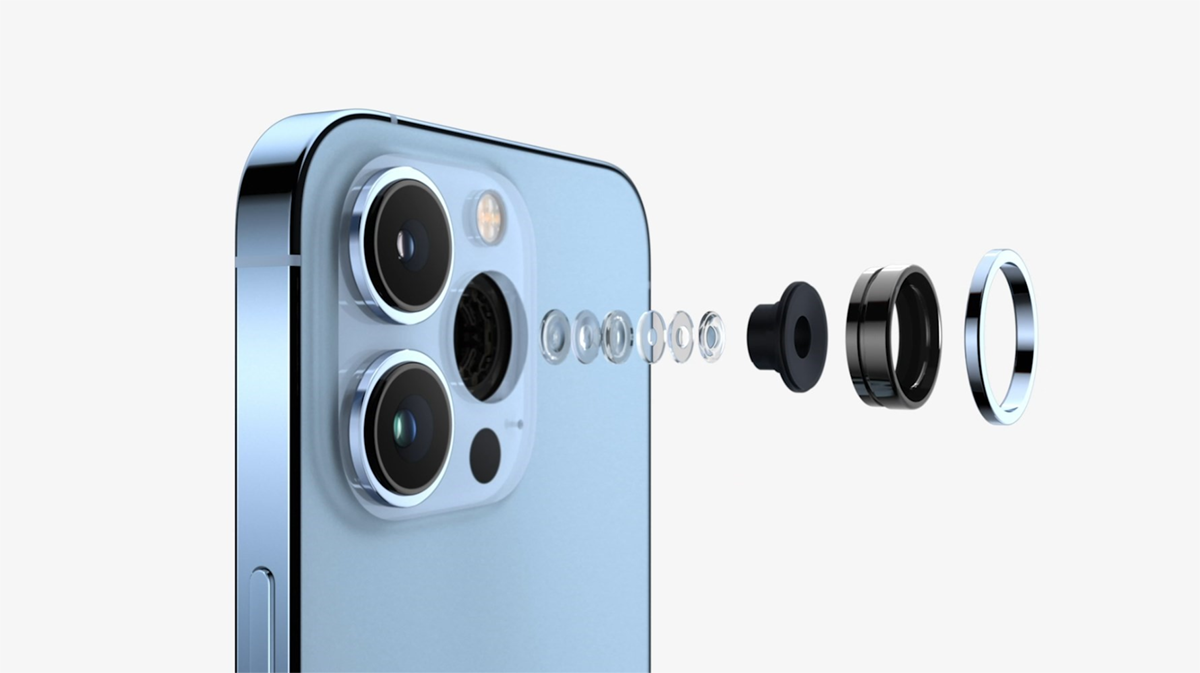 With a DXOMARK Camera overall score of 137 the Apple iPhone 13 Pro mingles among the very best devices in our camera ranking. The overall score is compounded by an excellent Photo score of 144. Like for all iPhones color rendering is vivid with nice skin tones and a slightly warm touch and the camera is generally very reliable. Overall Photo performance is quite similar to the 12 Pro we tested last year but improvements have been made in several areas.

The report went on to highlight the iPhone’s video prowess, just as you might expect from a device that has generally been one of the better performers in that area.

Based on their DXOMark rankings, these are the top ten phones in terms of camera performance right now. 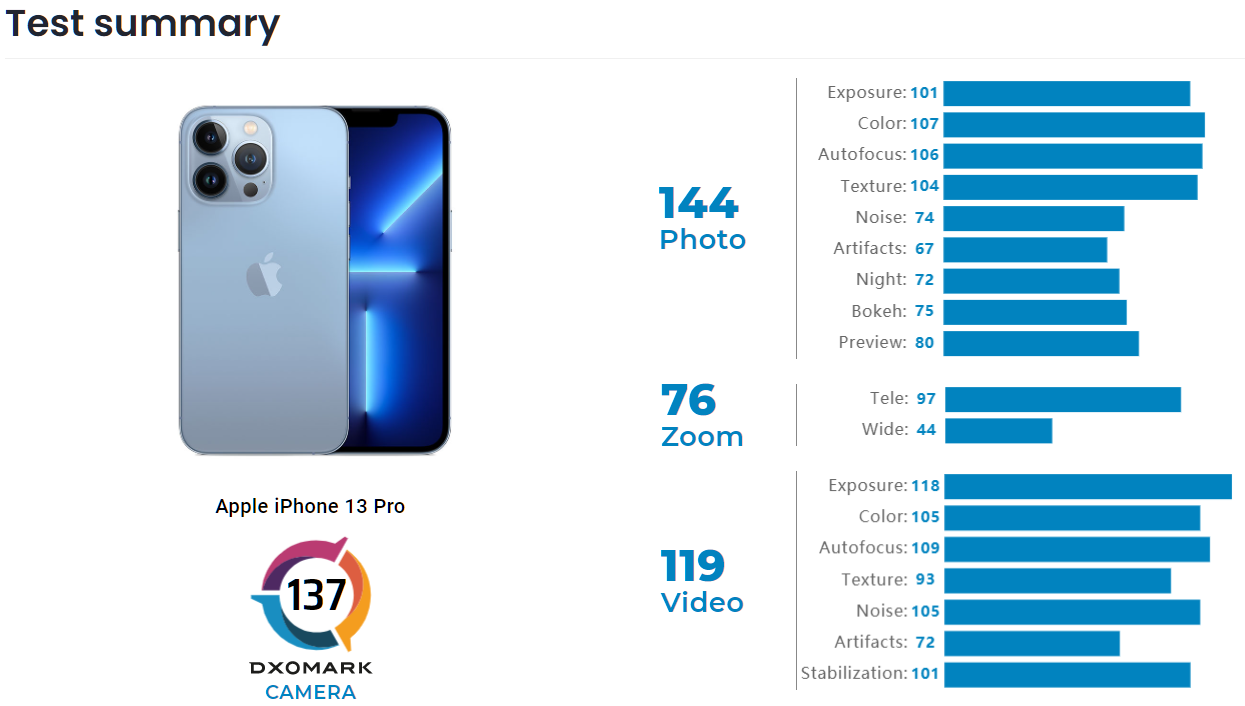 However, it’s often been pointed out that these results are questionable and the overall way the scores are generated is thought to be problematic. Still, it’s a reasonable guide in the absence of a better system and it’s one that’s generally placed devices in the spots you might expect them to be over the years.