Amazon has today announced the new Echo Show 15, a device that is designed to be placed onto a wall and is the largest smart display the company has made so far.

The 15-inch display has a resolution of 1080p and Amazon seems to want the device to be a hub that the whole family can use. The larger screen is used to display widgets and more, according to The Verge. 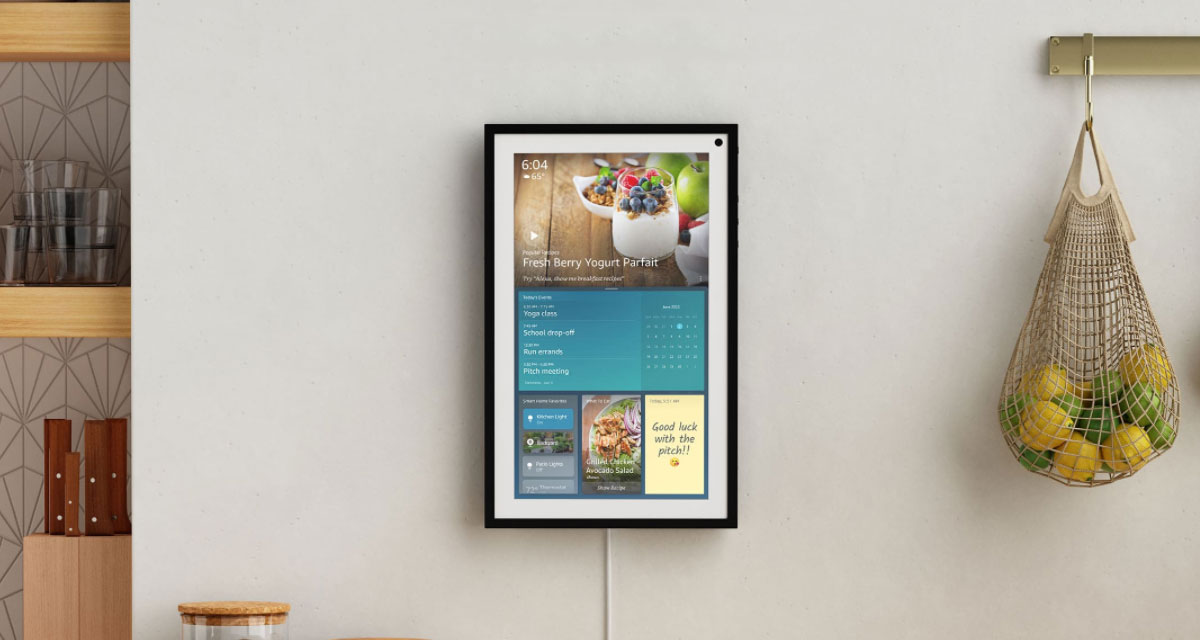 But the Show 15 leverages its larger screen to also show more useful, permanently placed widgets alongside the familiar carousel of headlines, third-party skill advertisements, and so on. Those widgets can be customized depending on your preferences, whether you want to show a calendar, to-do list, recipe recommendations, favorite smart home controls, or whatever. Amazon is building a handful of these widgets itself, but it’s also developed an API that developers can use to add them to their Alexa Skills.

However, all of that big screen won’t be available to widgets with a dedicated rotating home screen of content, similar to that seen on other Echo devices, taking up the rest of the space.

While the new Echo Show 15 can be put onto a wall, it can also take a spot on a counter as well. The included 5-megapixel camera can be used for video calling, and the minimalist look will be popular among many. 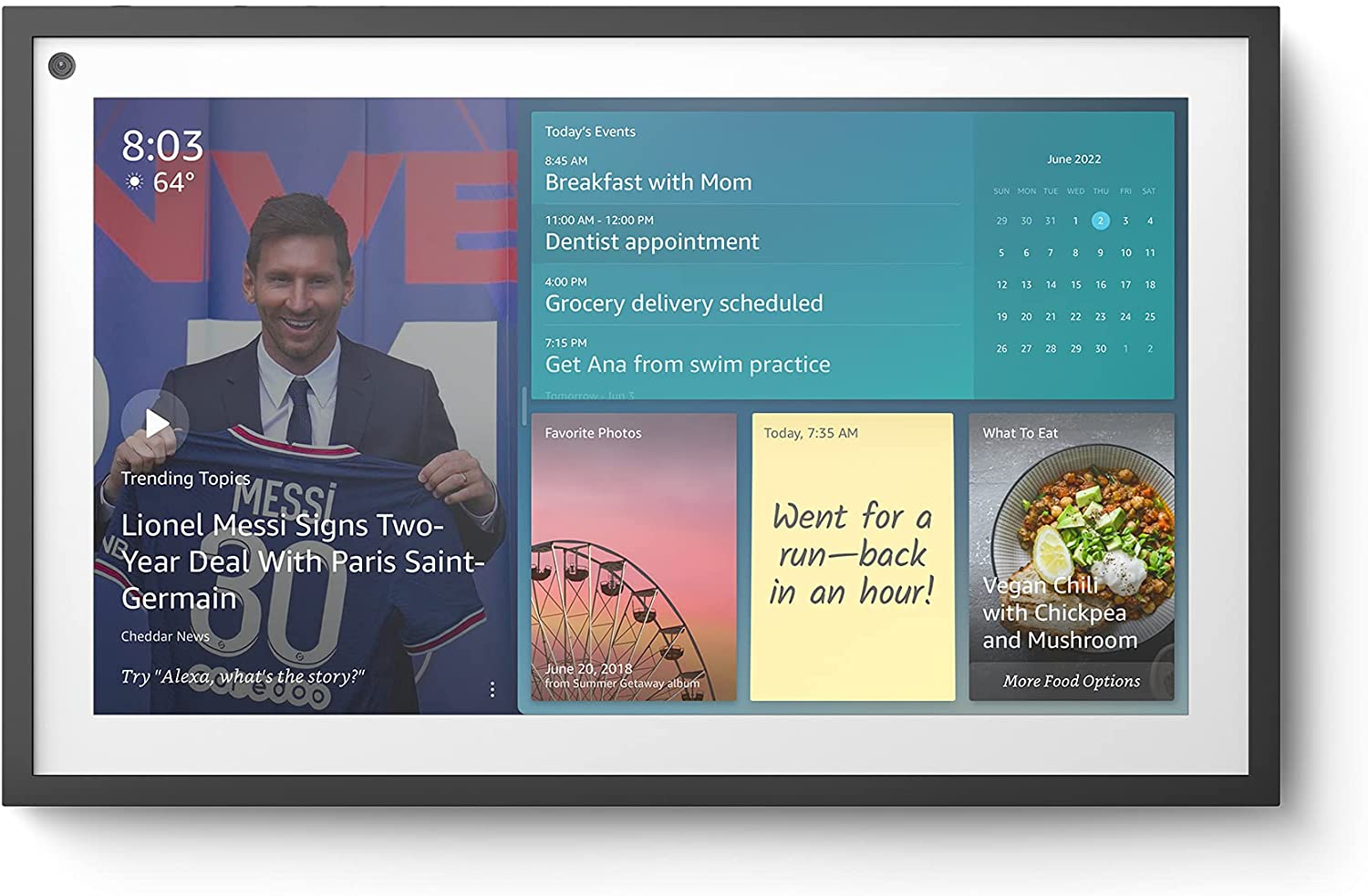