Imagine an Echo device on wheels and you’ll get the product that Amazon just announced. Dubbed Astro, the little robot will cost $999.99 and is available as a Day 1 Edition product that you can request an invitation for.

For your thousand dollars you’re going to get something a little bit different. The robot can map out your rooms like a robot vacuum and then carry out commands 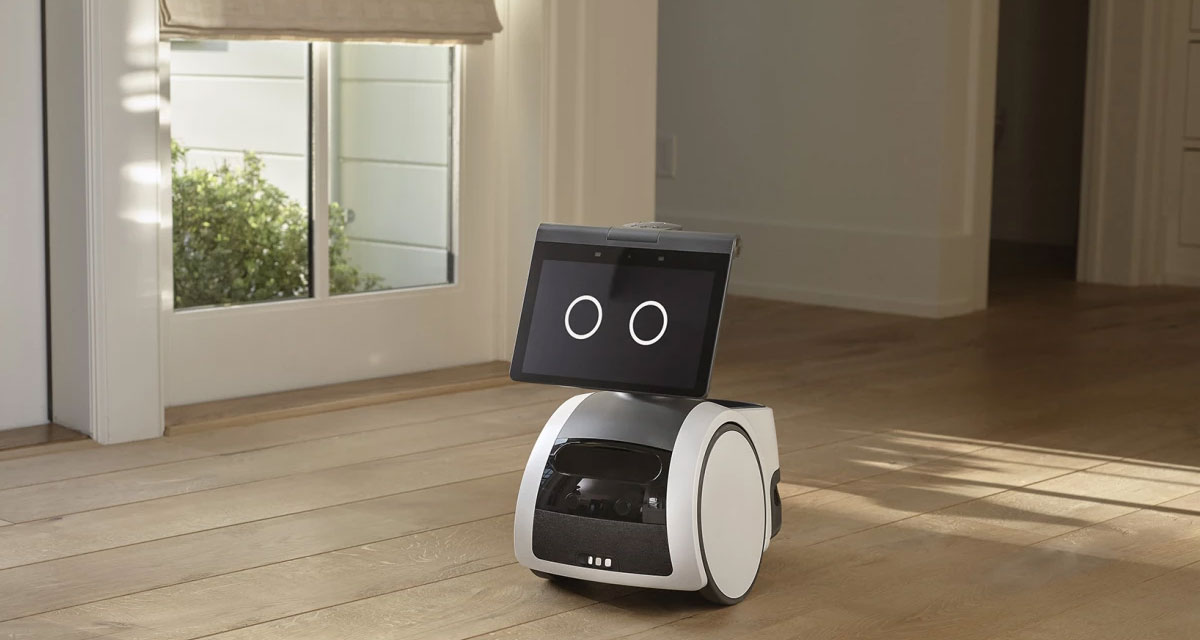 It’ll also recognize faces and can be instructed to deliver things to specific people. There’s also a screen that can show you the weather and whatnot, too.

The little guy is pretty quick, too. At around 2 feet tall and weighing around 20 pounds, the robot can travel at one meter per second and can travel in any direction needed. It’s all pretty cool, although this is clearly a first attempt product — expect a new, improved, and cheaper version to go on sale in the future.

Until then, Astro is what we have and the built-in Echo Show 10 display is probably going to be the most useful part of this, although having that display move around the house isn’t something that immediately seems like something we can think of a sue for. 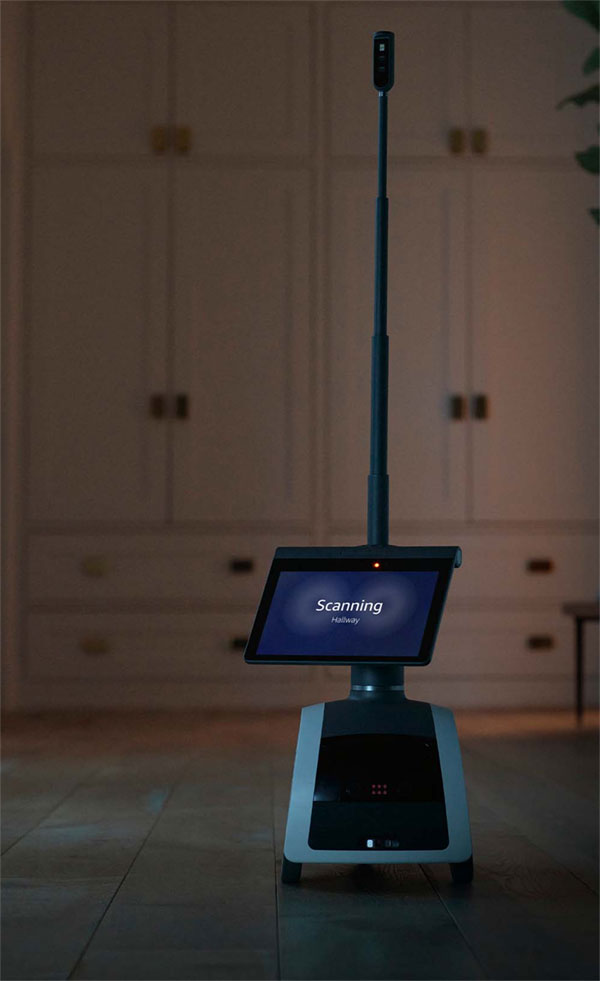 Will you be asking for permission to drop $999.99 on this thing? Let us know below!