Apple announced iOS 15 during the WWDC21 opening keynote yesterday and with developers now able to install the first beta we’re hearing more about the release.

While Apple did announce plenty of changes during the event there are still some tidbits that we are learning as people use the update. One example is a new animated welcome screen. 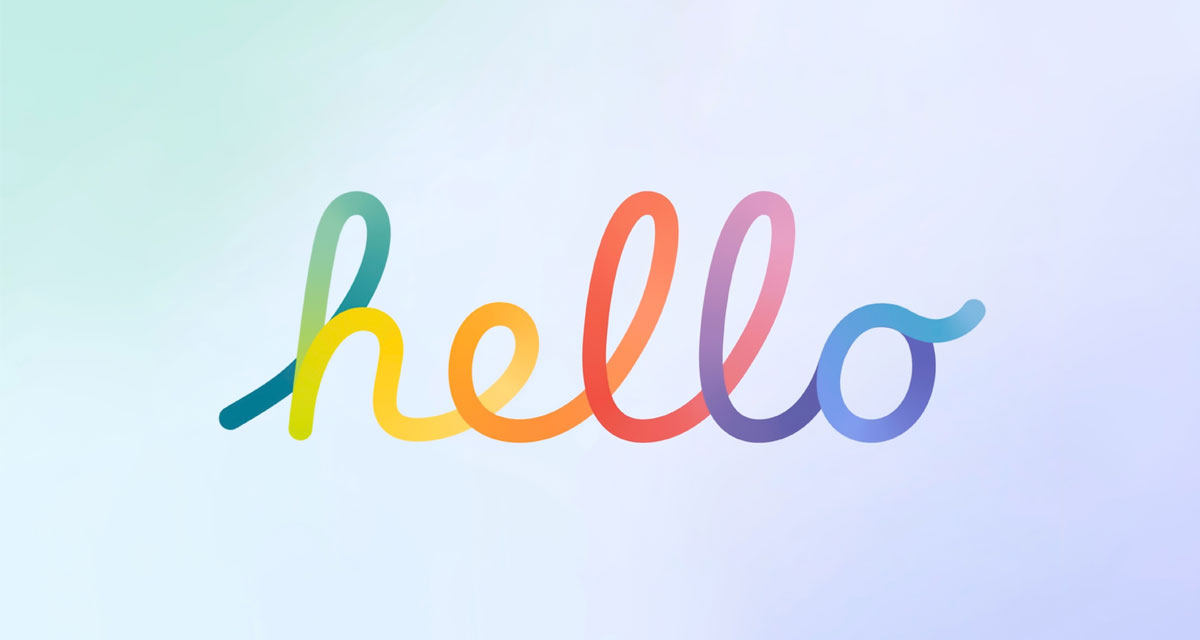 The screen itself only appears the first time someone updates to iOS 15. When the iPhone restarts following the update, users will be treated to an animated hello graphic like the one we’re sued to on the M1 iMac and the original Macintosh. The script changes to different languages the longer you leave it running before swiping up.

This is a great example of a change that many won’t even notice, but those who will spot it will appreciate it. It’s a shame we won’t be able to see it again once we’ve updated to iOS 15, though.

Apple’s iOS 15 beta is now in the hands of developers while a public beta will go live next month. Everyone else will be able to update to iOS 15 this fall, although Apple isn’t saying exactly when that will be.