Many, many years after Steve Jobs said that FaceTime was going to be opened up to all, Apple has made good on that promise.

At least, sort of. With iOS 15 now available to developers having been announced yesterday there’s one feature that’s of particular interest to many – the ability for Android and PC users to join a FaceTime call. 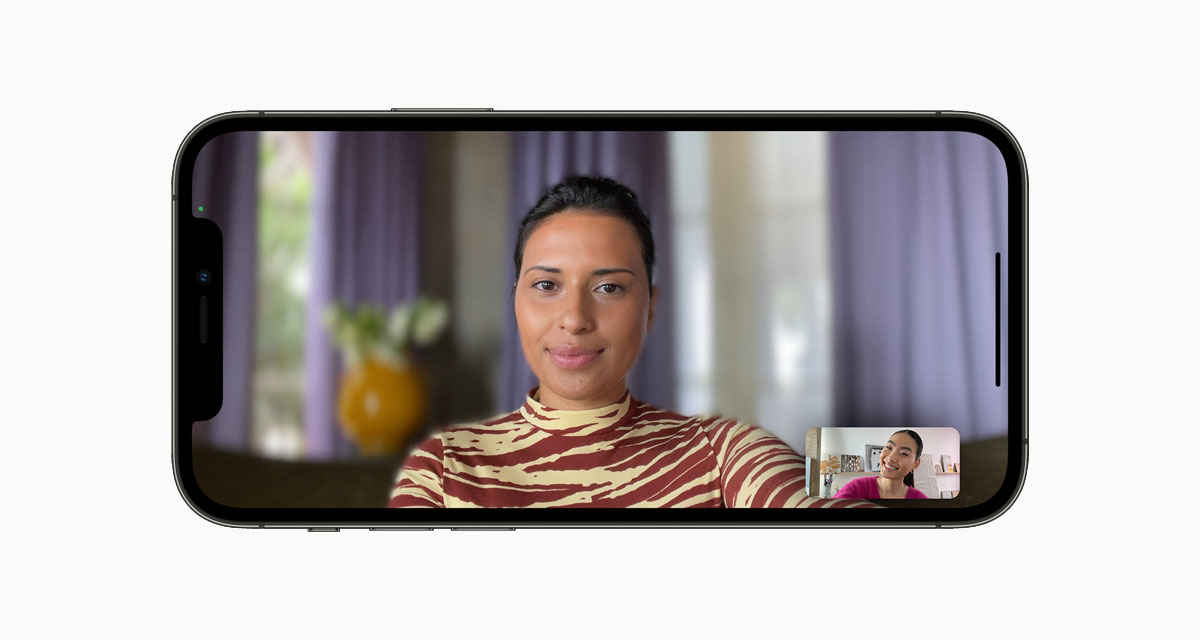 This is the first time such a thing has been possible and it will all work via a web browser. However, PC and Android users won’t be able to initiate calls and they will need to have someone with an iPhone on the call in the first place. So, really, Apple isn’t opening FaceTime up at all.

Still, being able to invite everyone to a FaceTime call no matter who they are is pretty sweet.

Invite anyone to join you in a ‌FaceTime‌ call, even friends who don’t have an Apple device. They can join you for one-on-one and Group ‌FaceTime‌ calls right from their browser instantly — no login necessary. 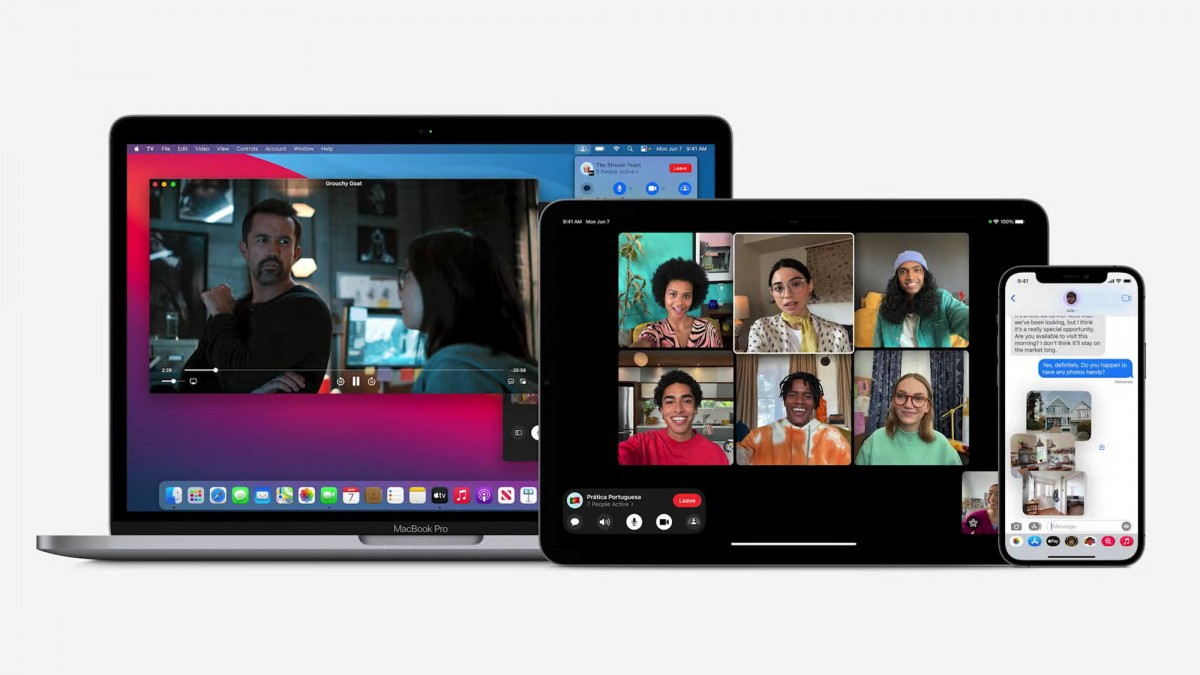 We’ve yet to see this in action so we’ll reserve judgment on just how useful this new feature is. Being brows-based shouldn’t be an issue, but we’ll see soon enough.

Apple is currently letting developers beta test iOS 15 while a public beta program will kick off next month. The rest of the planet will get access to the update this fall.