Apple’s latest iOS 13.2 update offers a look at the iPhone 11 battery case for the first time and references Apple’s upcoming AirTag tracker. Here are the details.

It’s already been a big week for Apple and it looks like there could be more to come. After announcing AirPods Pro yesterday and releasing iOS 13.2, that software update has given us more information about two potential accessory announcements. 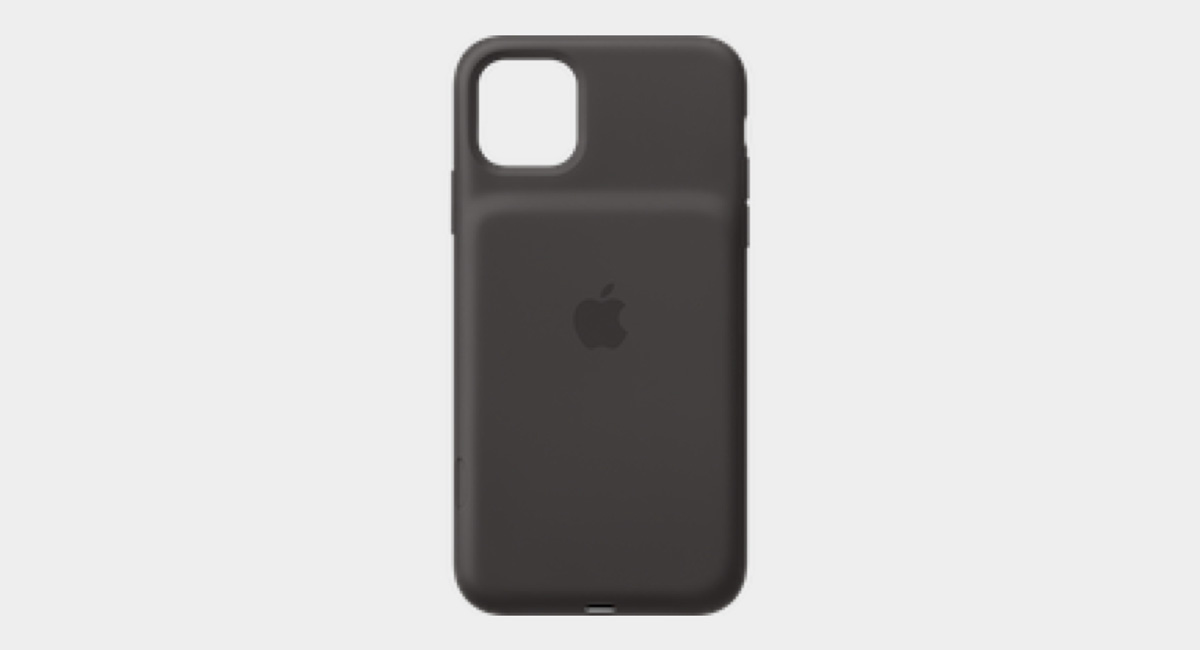 The first of those is the Apple Smart Battery Case for iPhone 11, iPhone 11 Pro, and iPhone 11 Pro Max. We’ve been expecting this to be announced since the iPhones went on sale and we’ve seen references to them in previous iOS beta releases. Now that an image has been found in iOS 13.2, complete with larger iPhone 11 camera cutout, it’s almost a certainty. Now we just need to wait for the announcement.

Perhaps more interesting is Apple Tags or as we’re going to have to get used to calling them, AirTags. That’s because references to AirTags have been found in iOS 13.2. The tile-like trackers have been rumored for weeks and we expect them to be announced imminently.

Spotted by 9to5Mac, this reference currently includes placeholder assets for things like AirPods, but there does appear to be a couple of video files relating to swapping out batteries. That’s good news for those of us wondering whether that would be possible with the trackers. 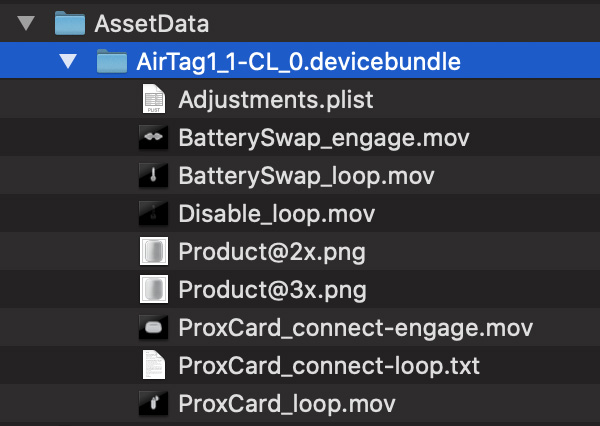 Not all that much is known about AirTags beyond what we’ve been able to glean from iOS software updates. Hopefully, it won’t be all that much longer before Apple shares the hot new details with us.