Echo Wall Clock Is $5 Today And Makes For A Wonderful Timepiece, $24.99 Only

Amazon is selling the Echo Wall Clock for just $24.99. That isn’t a huge saving compared to the $30 that it normally goes for, but it’s definitely one that’s worth having.

If you’ve been on the fence about picking one of these things up, fence-sit no more! 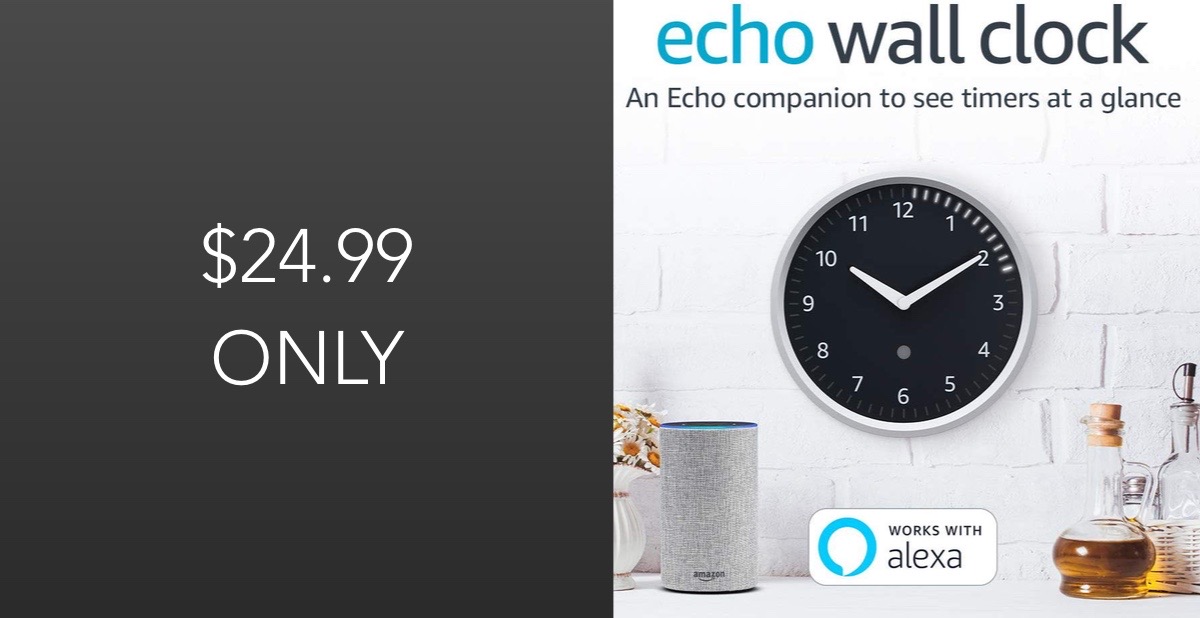 When this thing was first announced nobody was really sure what to make of it. But as time has trundled on we’ve become more enamored with the idea of having a wall clock that’s connected to Alexa. Because the idea is actually pretty awesome.

The theory is pretty simply, too. The clock is exactly that, a clock. But when you ask Alexa to set a timer that timer appears on the clock, showing you exactly how long is left to run. You can watch the timer countdown, too.

The Alexa Wall Clock is compatible with all of Amazon’s recent Echo devices and if you already need a clock in your home this one is an absolute no brainer in our eyes. It even looks pretty great as far as minimalist wall clocks go. 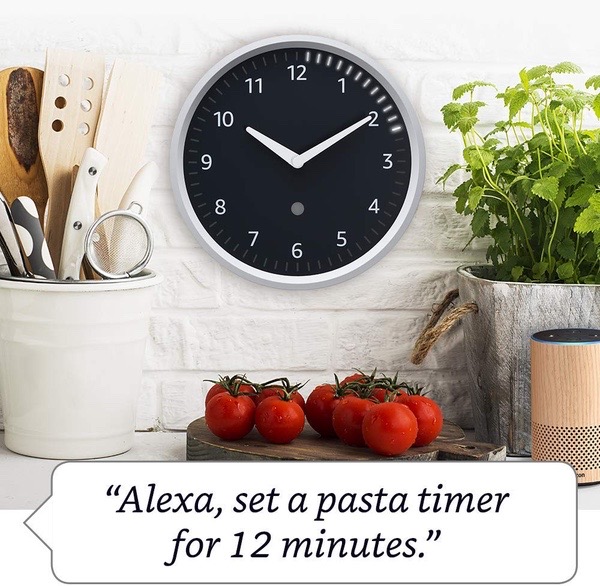 This price is one which makes this the kind of deal that makes the Wall Clock priced just right. It’s cheap enough to just throw one on the wall and test out and if you want to take our advise, get your order in right now. You won’t regret it.