Apple finally released iOS 13 to the masses today. The millions of iPhone and iPod touch users downloading the update today will be looking to getting accustomed to whatever changes it has in store. One of those changes will be immediately visible to those wanting to delete apps. 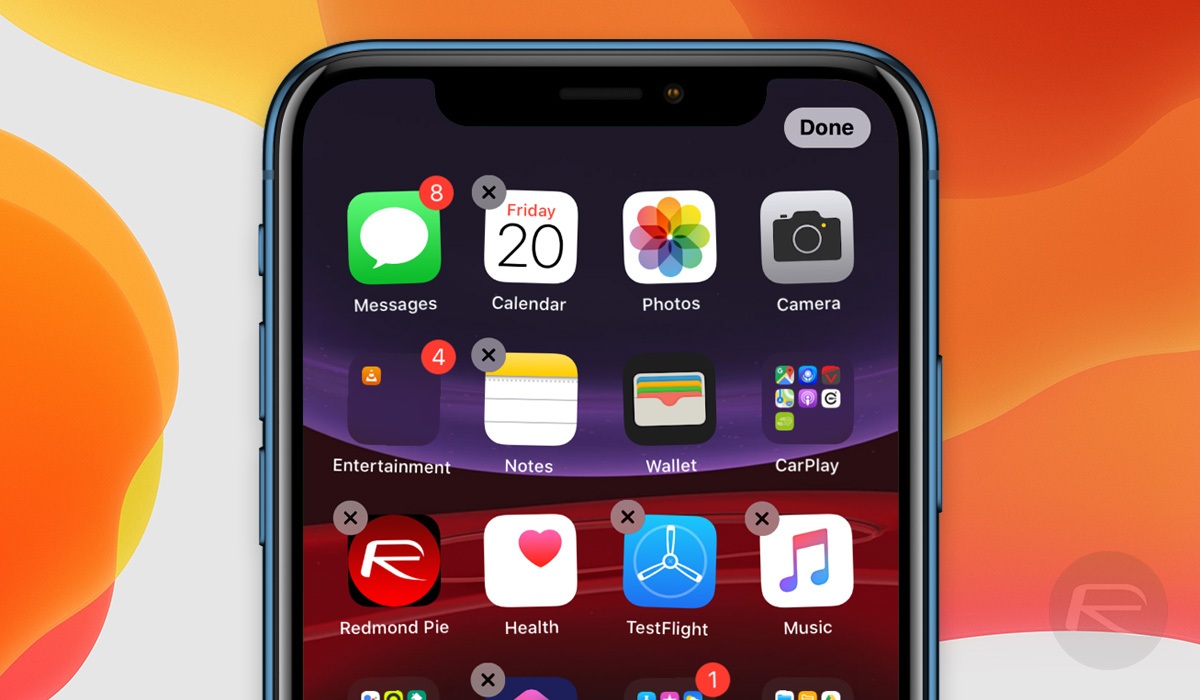 See, when you hold down on an app icon now, instead of taking you straight to wiggle mode, it pops up a context menu and widget for that app – the menu invoked through 3D Touch on older iPhones or Haptic Touch on iPhone XR and the iPhone 11 family. So, you may ask, how do you delete or rearrange apps then?

Well, there are a couple ways to go about it, and we’re going to walk you through them right here.

Possibly the faster of the two ways would be to hold down on an app’s icon until the pop-up menu appears, and then continue holding down until it disappears and all icons on the Home screen start wiggling.

Once you’re in the familiar wiggle mode, you can go about deleting multiple apps by hitting the “x” mark over each icon or drag icons around to rearrange them. 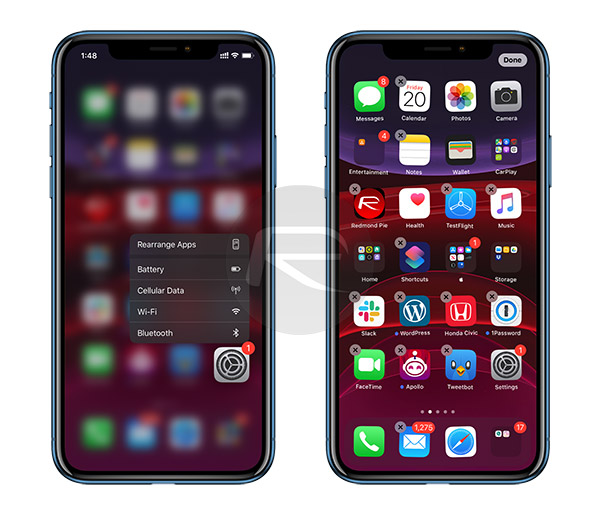 The second method may be slower, but not by much. All it requires is an extra tap. Hold down on an app’s icon and let go when the pop-up menu appears. From the menu, select the new Rearrange Apps option to enter wiggle mode. 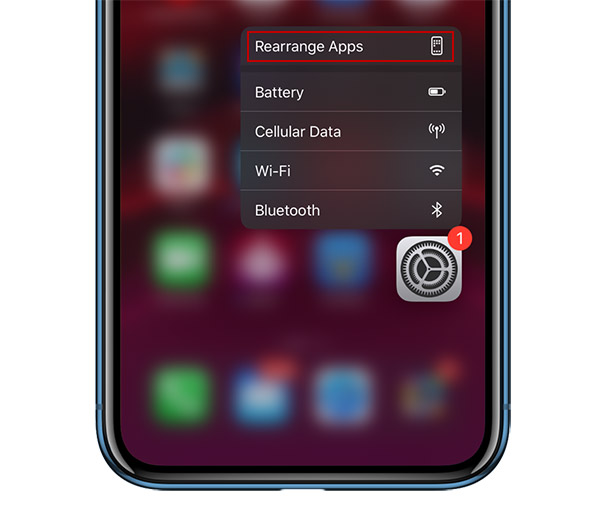 More than anything, this change makes it clear that Apple is already over 3D Touch. The company wants all its users to embrace the new, largely software-driven Haptic Touch system moving forward. It might disappoint those few who had grown attached to the old feature, but one has to admit that it just makes sense.