Wondering what to do if you are already running iOS 13.0 GM and you want to update to final version?

Apple’s iOS 13 has gone through quite the tormented beta program but after months of testing, it’s now here and ready for everyone to install. 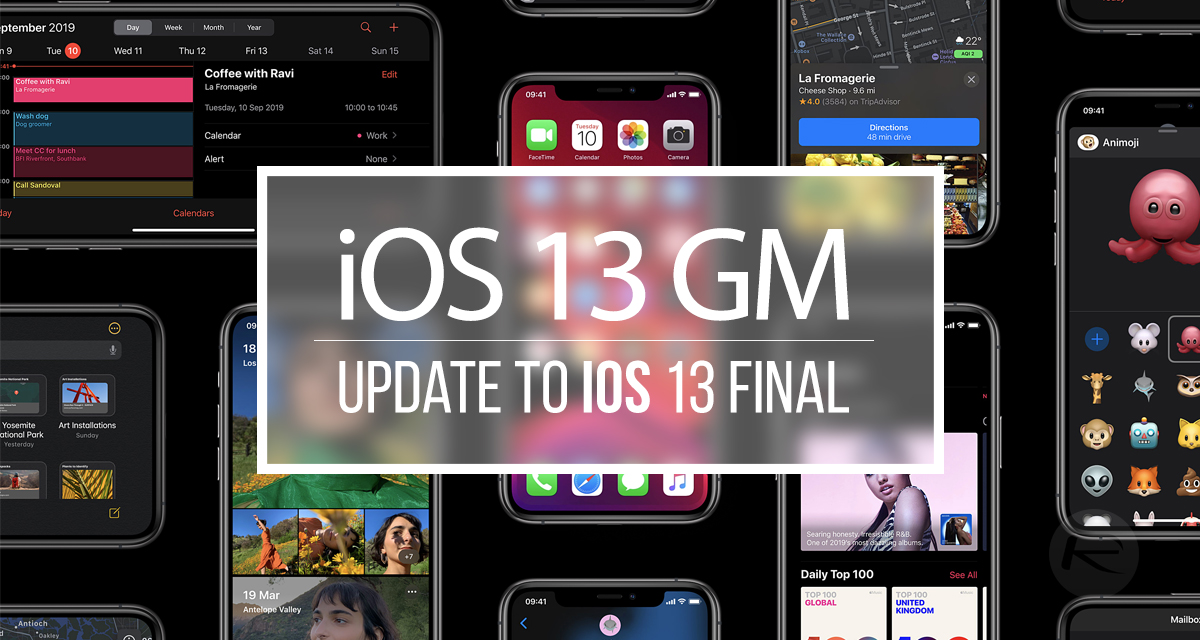 Whether you should or not is another matter, but if you’ve already been testing the betas, there’s nothing for you to do.

You’ve probably already noticed that you’re not seeing the update in the Settings app like everyone else. There are likely two reasons for that.

The second is that you kept installing betas and are now on iOS 13.1. If that’s the case, Settings won’t suggest an update that is older than the version you are currently using. So, again, there’s no reason to update. You’re already running a version of iOS that’s newer than what everyone else is now downloading and installing onto their devices. 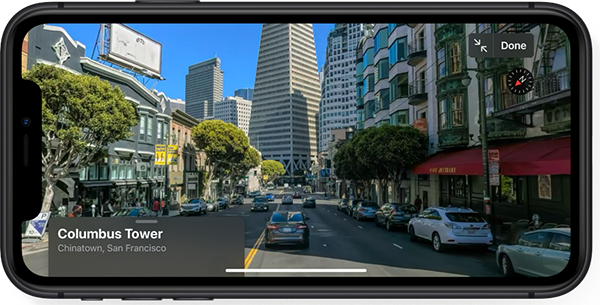 Of course, Apple is already hard at work on getting iOS 13.1 ready for the public, and with that due to land in a week time, that’s where all the focus is. Hopefully it rectifies some of the issues people have been seeing in iOS 13 betas to date. And boy, have there been a lot of them for Apple to work through.