Apple has announced a new iOS 13.1 and iPadOS 13.1 final version release date. Here’s when they are coming now.

On the back of a global iOS 13 release, Apple has updated its publicly-facing iOS 13 pages to confirm that the release of iOS 13.1 and iPadOS 13 will be brought forward by nearly a week. Apple will release both now on Tuesday, September 24, 2019. 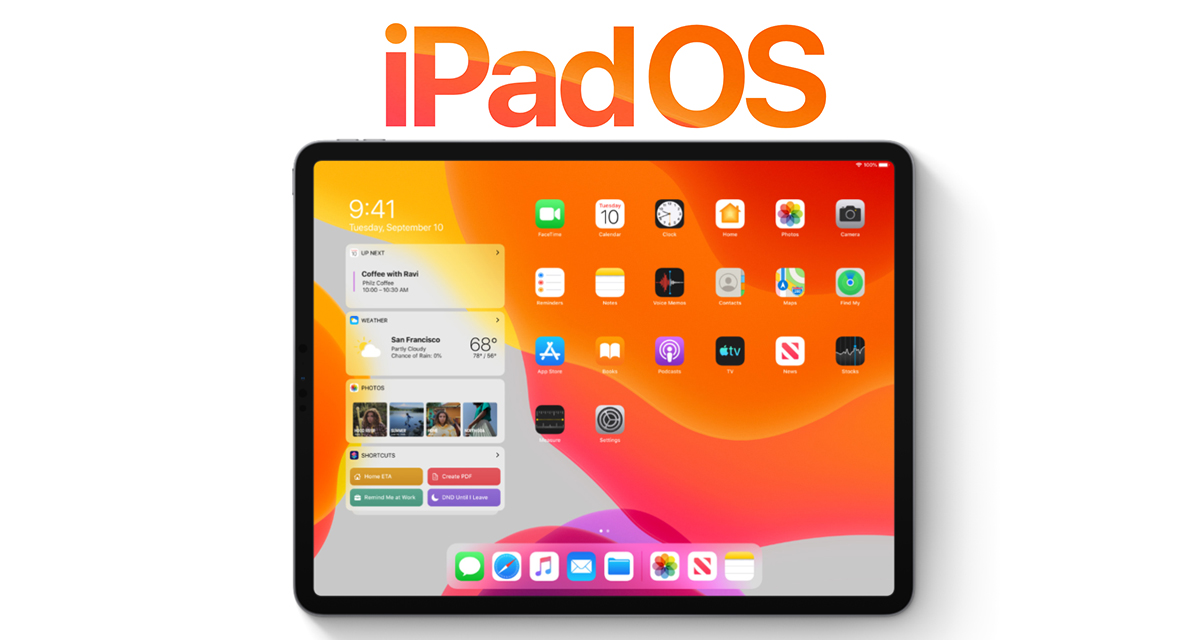 When Apple’s executive team took to the stage on September 10 at Apple Park for the invitation “By Innovation Only” event, an announcement was made that iOS 13.1 and iPadOS 13 would be released into the public domain on Monday, September 30. The release of iOS 13.1 for compatible iPhones and iPod touches would introduce new features which weren’t ready for the iOS 13 release and iPadOS 13 would be the first public release of Apple’s brand new dedicated iPad firmware. Now, with the updating of this page, Apple has confirmed that global device owners will get access to both firmware six days earlier.

One of the great things about Apple deciding to push iPadOS 13 out almost a week earlier is that iPad owners who are now feeling left out and neglected will get earlier access to all of the features which form part of iPadOS/iOS 13. It’s important to remember iPadOS 13 is actually an iPad version of the latest firmware that Apple has pushed out into the public domain for all compatible iPhones. It not only brings stability, fixes and security enhancements, but also introduces a ton of new features and additional functionality which have all been put in place to take iPhone and iPad to the next level from a software perspective.

Those features include access to the brand new Arcade gaming subscription service and the highly anticipated system-wide Dark Mode which allows users to toggle between a light and dark state on a system level. From an iPad perspective, iPadOS 13 will introduce a Safari experience which is more in line with a desktop-class experience. It also exposes an additional Safari feature in the form of Safari Download Manager, which, as the name suggests, gives device owners greater control over their downloads via the native Safari browser.