Are you getting confused with all of the new production-ready and developer-only firmware releases coming out of Apple recently? You aren’t the only one if you are! To compound the confusion, the Cupertino-based company has just thrown another beta into the mix by seeding an iPhone 11-centric iOS 13.1 developer preview.

Apple has already thrown iOS 13.1 betas out into the development and testing communities. Now, in addition to those releases, Apple has seeded an iOS 13.1 beta firmware file which is capable of being installed to iPhone 11, iPhone 11 Pro, and iPhone 11 Pro Max, which didn’t exist when the initial iOS 13.1 betas were released. Apple has started to ship the iPhone 11 around the world with official availability starting tomorrow. By issuing this new seed, the company is ensuring that developers grabbing themselves a launch day iPhone 11 will be able to get iOS 13.1 onto those devices.

The initial iOS 13 seed is out and in the hands of the public right now but iOS 13.1 introduces a few new features that simply weren’t ready for the iOS 13 launch day. It was never Apple’s plan to split these features out into two releases but time simply seemed to get the better of the business with Apple’s ambitious feature-packed release simply being slightly too ambitious for even Tim Cook’s company to achieve. With that said, the existence of iOS 13.1 means that device owners still have something to look forward to thanks to the knowledge that more features will be exposed on September 24 when iOS 13.1 is officially released alongside iPadOS 13.1.

With iOS 13.1, Apple is working on features such as Shortcut Automations, a major Maps feature called Share ETA, and a slew of smaller changes, such as inputting new icons on the volume indicator and adding more in-depth and detailed icons within the HomeKit experience. Apple has also used iOS 13.1 to make improvements to some iOS 13 features, such as the recently introduced support for a connected mouse, which is part of the system’s accessibility features. 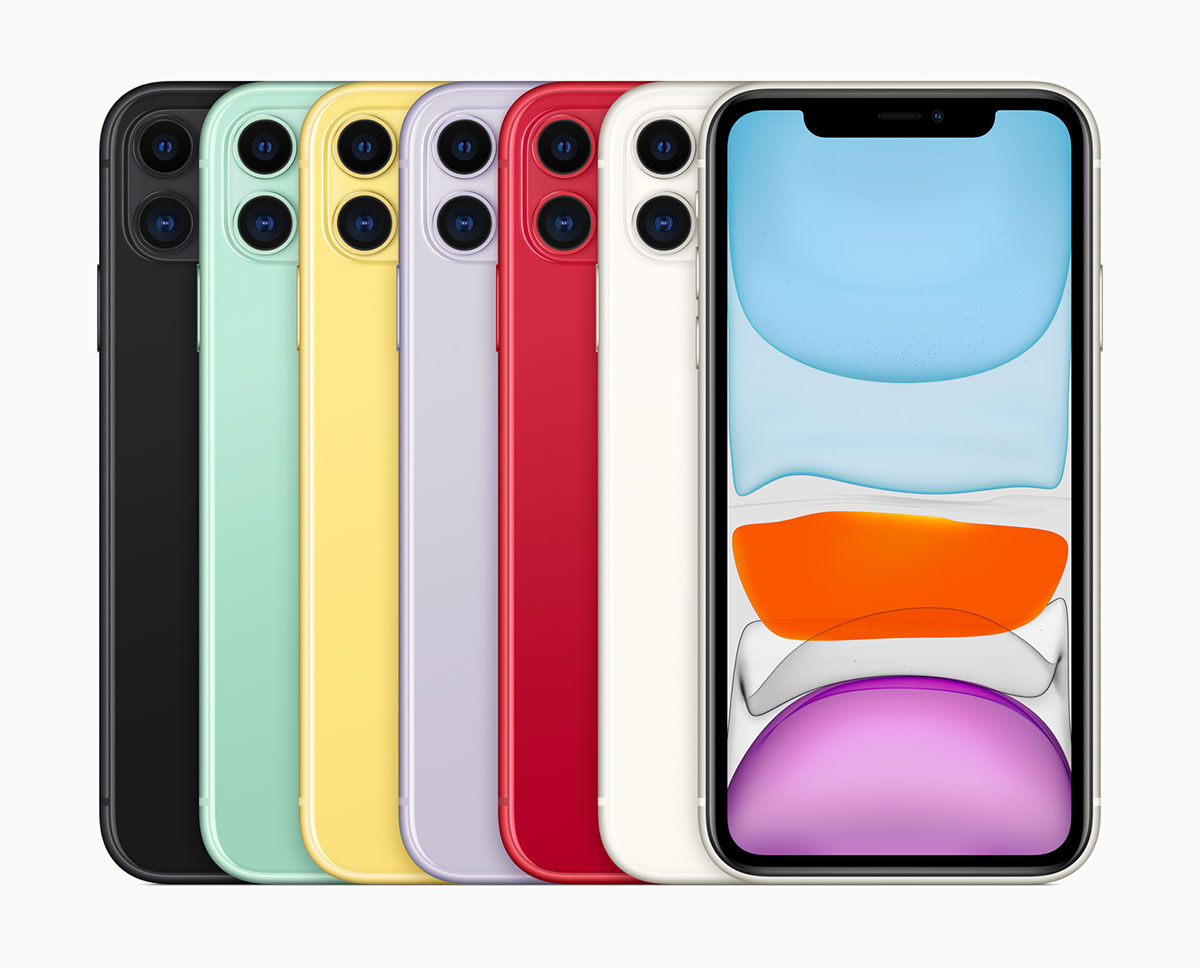 If this is something that you are interested in installing from a development perspective on your brand new iPhone 11, then you will need to have the correct configuration profile installed in order to pull down the latest iOS 13.1 developer beta 4 release. Head over to developer.apple.com to download iOS 13.1 beta 4 for your iPhone 11.